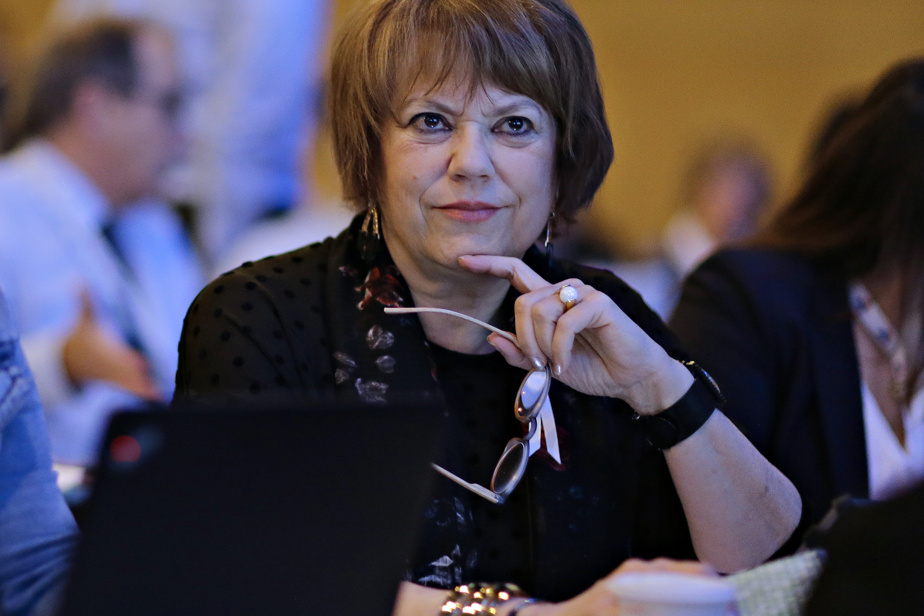 Liberal MPs Helen David, Laporte MP, Nicole Maynard, as well as Wimont MP Jean Rousselle, Margaret-Borjais, announced on Saturday that they would not wear the Liberal colors in the October 3 election.

MP Helen David said that after two rounds, she left politics with a “sense of accomplishment”. She was first elected to Outreach Riding in 2014 and then to Marguerite-Borzu Riding in 2018. She served as Minister of Defense and Promotion of the French Language, Minister of Culture and Communications, and Minister of Higher Education. As well as the minister responsible for the status of women. Dominic Anglade, leader of the Liberal Party of Quebec, stressed Ms.’s “massive contribution”.Me David.

MNA Nicole Maynard, for her part, is retiring after five terms. “In my political career, I have dedicated myself entirely to improving the quality of life of Laporte citizens and by comparing my riding today with the riding I had when I arrived in 2007, I set off with a sense of accomplishment,” she said. Dominic Anglade thanked the MP for leaving “a mark on thousands of Cubans”. “I will always remember Nicole’s great rigor and class, from which I heartily thank her for her many years of contribution to Quebec’s economic and social development,” she wrote.

Jean Roussell, Vimont MP, announced “with a heavy heart” that he was leaving politics after a “long reflection”. Elected for the first time in 2012, he is the official opposition critic for issues of public mobilization, workers and ethics and integrity in agriculture. MMe Angled paid tribute to the politician, highlighting his contribution. “A man of integrity, generosity and openness to the world, Jean Vimont County has always been a big family man,” the Liberal leader wrote in a press release.

With this statement made by Mr. Roussell, it is the third time that the Liberal MPs in Laval have departed. Last Saturday, Fabre member, Monique Saw, announced that she was heading for a fall. Last December, former Liberal Minister Francine Charbone announced that he would not run for re-election in the Mille-Isles riding.

Last week, Liberal MP Christine Saint-Pierre confirmed he would not run in the next election. MPs and former ministers Gaton Barrett and Liz Theriolt have already announced that they will not be candidates by the end of 2022.