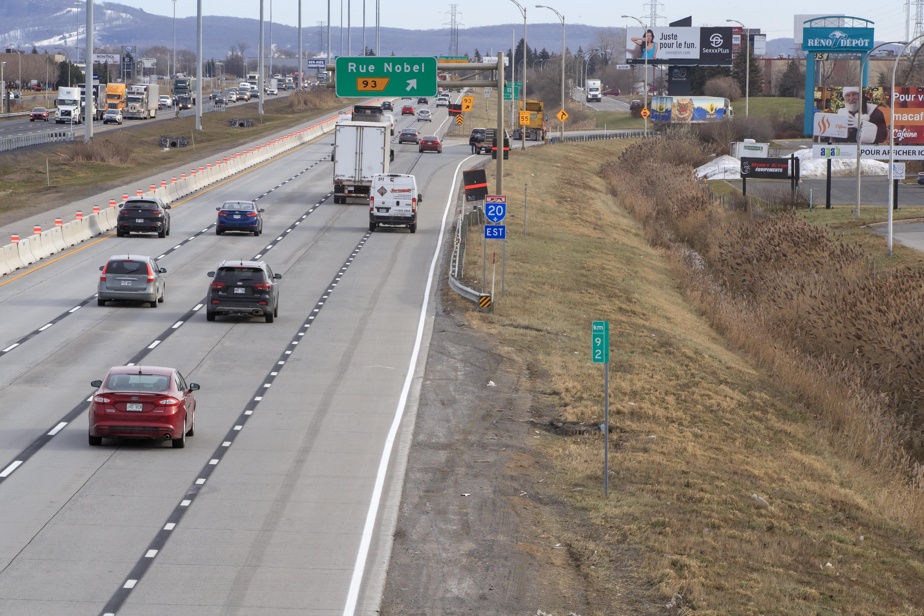 Where to start to significantly reduce greenhouse gas (GHG) emissions? The latest report by the Intergovernmental Panel on Climate Change (IPCC) provides a number of leads. One of them is related to urban areas, where most of the inhabitants of the planet already live.

According to IPCC experts, cities around the world will be able to achieve almost carbon neutrality by 2050 if they work with ambitious and immediate mitigation efforts, including “higher levels of electrification and better energy and material efficiency.”

Since the Paris Agreement in 2015, GHG emissions attributed to urban areas have continued to rise. In 2020, they represented between 67 and 72% of global emissions, compared to 62% in 2015. However, more than half of the planet’s population (56.1%) already lives in urban areas, and according to the United Nations (UN), this ratio will increase to 68% by 2050.

In Canada, as in Quebec, by 2020, 8 out of 10 people will live in urban areas. Nearly half (48%) of Quebec’s population live in the metropolitan community of Montreal (CMM).

If cities are playing an increasing role in the fight against climate change, the potential for reducing GHG emissions is enormous. The IPCC, in its latest report, has indicated that GHG emissions in urban areas could drastically fall from 29 billion to 3 billion tonnes by 2050.

The report highlights that changes in urban land use (density, connectivity, and accessibility) can reduce greenhouse gas emissions (e.g. transportation costs) in conjunction with programs that promote changes in consumer behavior.

The proposals were particularly welcomed by Vivre nville, which has offices in Quebec City, Montreal and Gatino.

The IPCC Working Group III report recalls the crucial importance of cities in the fight against climate change. […] Measures in land use planning, transportation and food can reduce emissions by 40 to 70% by 2050.

In Canada, major cities face a number of challenges in the event of a weather emergency. A recent study by Statistics Canada found that between 2001 and 2009 most large cities lost green space due to urbanization.

Referring to the “need for action”, CMM plans to pass a draft interim regulatory by-law on April 28 banning any construction of “interested” tree areas and wetlands in its territory.

In Quebec, cities bear the brunt of the effects of global warming. For example, according to the Uranus Consortium models that specialize in the study of climate change, the average temperature in CMM cities will be just 3 by 2050 and about 6 by 2050. Can grow here by the end of the century.

According to the Union of Quebec Municipalities, the 10 largest cities in Quebec will need $ 2 billion in just 5 years to adapt to climate change.