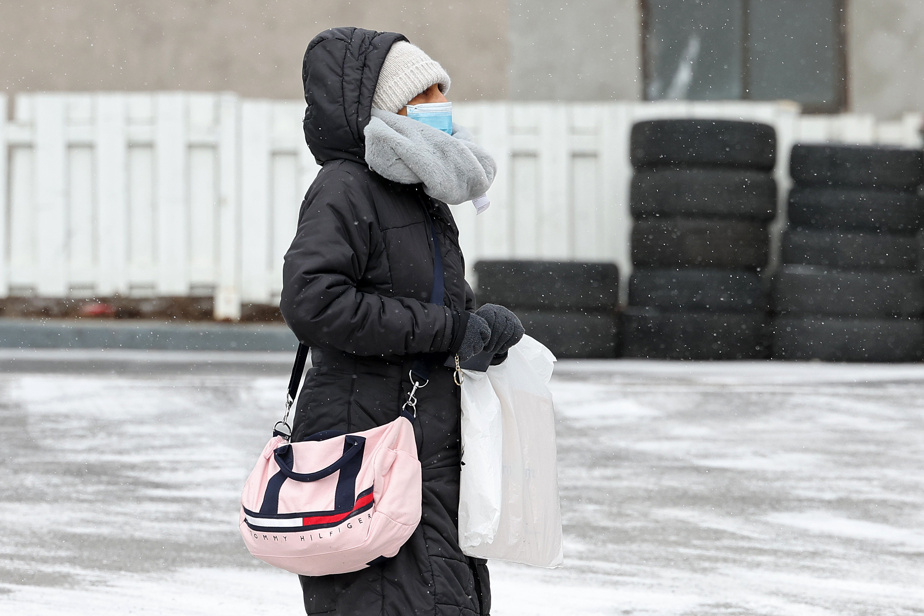 The 30 new deaths reported on Friday brought the daily average to 19 in seven days. The trend grew rapidly by 59% in one week.

Quebec is also reporting an increase of 55 new hospitals. The 1,637 people currently hospitalized indicate a 28% increase in a week. In the intensive care unit, 62 patients were stable compared to last week.

As the number of admissions continues to exceed the number of discharges, the number of people in the hospital is expected to increase in the next few days. On average, there are 52 patients per day.

The daily average of 3,572 new cases registered on Friday rose to 3,100. Thus the trend increased by 24% in one week. Due to limited access to PCR screening tests, these figures reflect only a fraction of all infections. In addition, the proportion of PCR screening tests that prove positive for Kovid is very high, 15.3%.

In addition to the cases detected by PCR tests, 2,351 people in recent days have also reported a positive result from the rapid test. Self-reported cases not included in the daily reported cases increased by 3% in one week.

Thus, both PCR and self-reported cases continue to increase, but show signs of slowing down. The maximum level of the sixth wave can be predicted in the next few days.

READ  Kovid: The WHO uses the Greek alphabet for variants