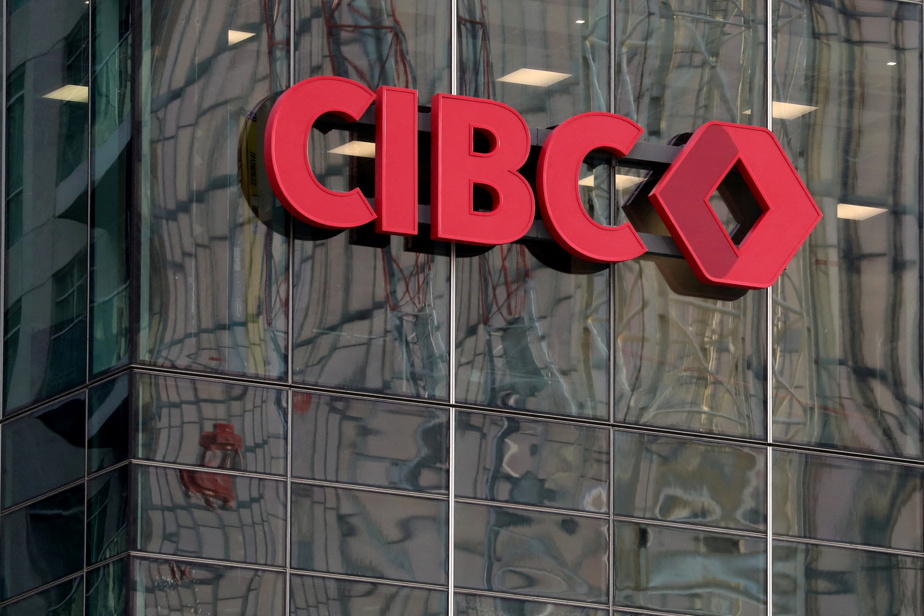 As announced, the federal government will allow Canadian banks to pay part of the bill for the fight against COVID-19.

Banks and life insurers are required to pay a one-year temporary dividend equal to 15% of profits over $ 1 billion. Their tax rate will increase from 15% to 16.5%, bringing the government $ 445 million a year. In total, these activities will generate $ 6.1 billion in additional revenue.

In additional taxes and dividends required from banks

Tax support is needed to fight the pandemic, but the cost is “substantial”, Ottawa argues. “The government is demanding that large groups of banks and life insurers help pay for some of the costs of the pandemic response that they have benefited from. ⁇

Of Ottawa’s $ 6.1 billion from financial institution safeguards by 2026-2027, two – thirds will come from special dividends and the rest from tax rate increases.

At a meeting of Scotiabank’s shareholders on Tuesday, its leaders said such a tax was a bad idea. This is a “gut reaction that sends the wrong message to the global investment community,” said Raj Vishwanathan, its chief financial officer.

Prior to the introduction of the budget, CIBC Chief Executive Victor Dodig also criticized Ottawa’s intention to target a specific sector.

The federal decision to tax banks is predictable, but the government is seeking less than the $ 10 billion promised in the election campaign, said Stephen LeBlanc, a tax expert with the company EY.

For the Federation of Quebec Chambers of Commerce, Ottawa’s decision to tax financial institutions is the “simplest option”.

“It is not acceptable to impose fines on sectors because they have made profits in the last two years or have recovered more quickly than others from the Kovid-19 crisis. The financial sectors are protesting as stated in the budget documents,” he said. President, Charles Milliard.

According to him, it is not advisable to impose fines on companies that have performed well in recent years or are recovering quickly from the crisis. “The surgical review of government spending to identify inefficient economic measures is a good strategy to restore revenue to the state,” he said.