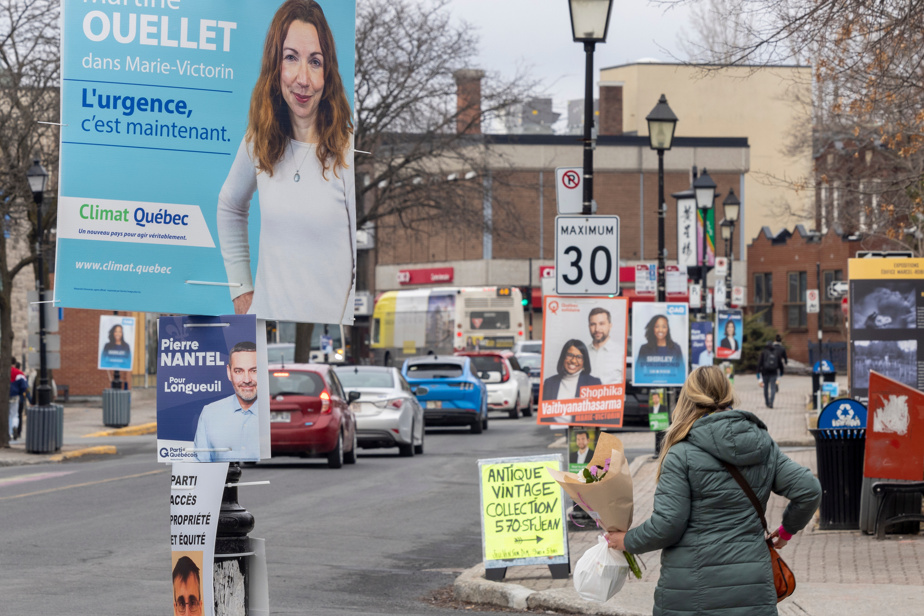 (Longueuil) This Monday is the provincial by-election day at Mary-Victorine Riding on the south coast of Montreal.

The Electoral College is part of the Ville de Longueuil in the Vieux-Longueuil borough.

The seat in the National Assembly has been vacant since the departure of MNA Catherine Fornier. Before becoming an independent MP she was elected for the first time under the banner of the Party Quebecois (PQ). She relinquished her seat to successfully run for the position of Longueil mayor last fall.

The Party for the Independence of Quebec, the Green Party of Quebec, the Union National, the Access to Property and Equity Party and the Autonomist Team are also fielding candidates and are an independent candidate.

A total of 45,558 voters were invited to exercise their voting right in this by-election. According to Statistics Canada, 83.4% of the population speak French at home. The visible minorities make up 19.5% of the Mary-Victorian population; Of those, 43.8% were black, 16.2% were Latin American and 16% were of Arab descent.

Average incomes and median incomes in Mary-Victoria are lower than the Quebec average.

Mary-Victorine, covering just 14 square kilometers, has been a stronghold of the PQ since its creation in 1980, and the party is fielding star candidate Pierre Nantel. The Liberals won the by-election in 1984 only once, and only one year later.

Since it is a by-election, the vote in Mary-Victorine also represents a referendum form for the Legal government six months before the general election.