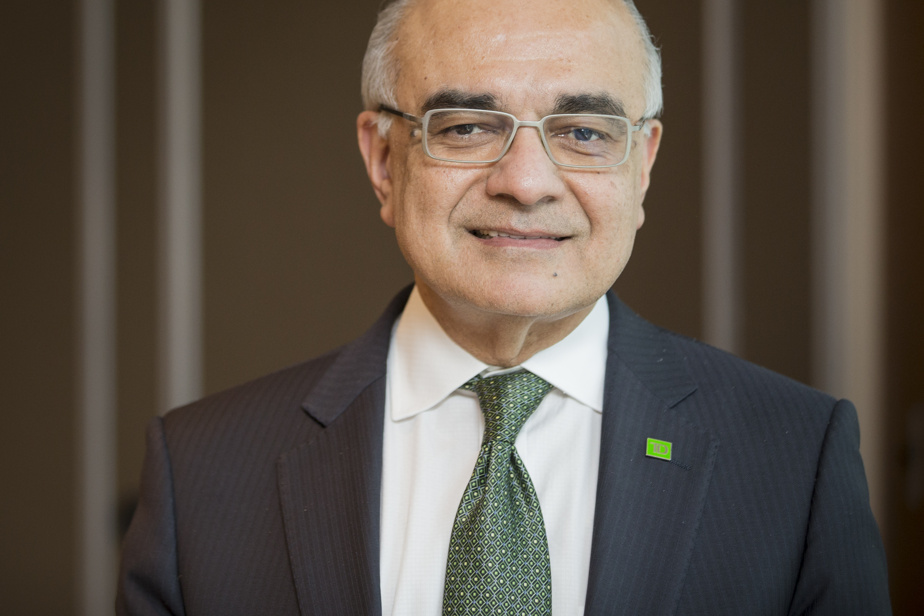 At the bank’s annual shareholders’ meeting, chief executive Bharat Masrani said the federal government had chosen the Canadian banking sector as a “target” with the move.

A 1.5 per cent increase in the tax rate on bank profits of over $ 100 million in the Liberals’ 2022 budget, as well as a 15% one-time tax on taxable income of more than $ 1 billion for fiscal year 2021 – the leaders who made this decision could hurt Canada’s competitiveness on the world stage.

Mr Masrani urged the Canadian government to “reduce deficits accumulated during the epidemic and focus on growth” amid rising inflation and persistent supply chain difficulties.

He called for new manufacturing and production capacity to navigate and mitigate the supply crisis and prevent long-term inflation.

Similar to previous meetings of Canadian bank shareholders over the past two weeks, TD’s climate strategy was brought up several times at the meeting. The bank’s involvement in the Transmountain pipeline expansion project was specifically questioned.

Like other major banks in the country, TD has pledged to be carbon neutral by 2050, but continues to finance and advise on fossil fuel projects.

Masrani said TD was working to ensure that the path to carbon neutrality was “fair and orderly” and that sustainable energy supply was an important part of the transition to a low-carbon economy. He said there could be negative social repercussions if this supply is suddenly stopped.

The unequal distribution of wealth and the wage gap between executives and average workers in large firms have also widened, especially during the Bank’s request to publish its wage ratios.

TD announced a 3.0% pay rise for most of its non-executive employees in an internal memo on Wednesday, effective from 1.er July.

The bank was also asked about the emergency law enacted by the federal government in February during protests against COVID-19 measures in Ottawa. More than 200 bank accounts have since been frozen.

Masrani said TD had followed the rules applicable to the Canadian financial sector and had done the same at the time.

The annual meeting of shareholders is held in person and can be viewed live via webcast.