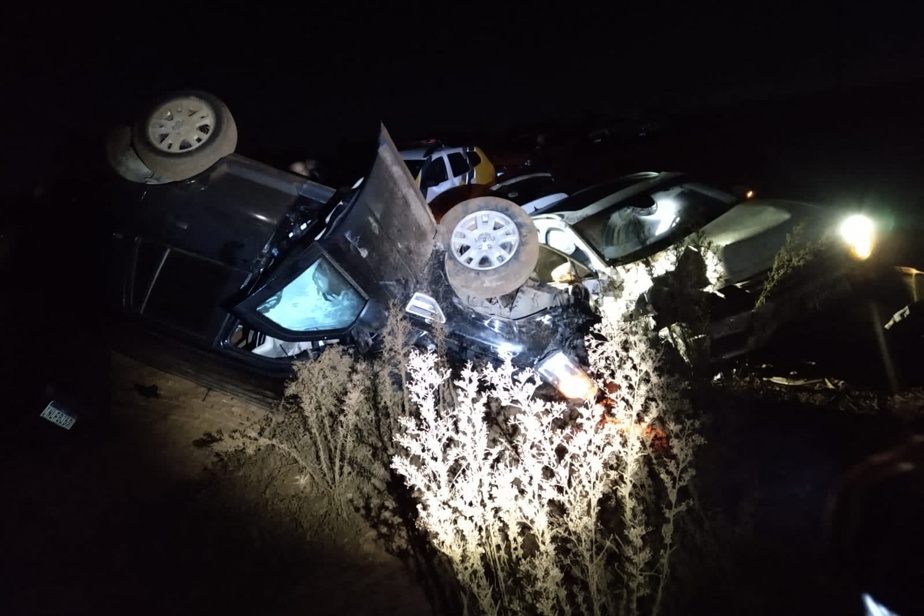 Thirty people armed with machine guns (Brasilia) were left in a state of panic in the small town of Guarapua in southern Brazil, where authorities say three people were wounded between Sunday and Monday night, without success or failure.

The robbers fled after firing heavily at police with helicopters on Monday afternoon in a rural area near the city, which has a population of 183,000 in Parana state.

“They were unable to access the company treasury to steal the money,” Soares, the Paran defense secretary, assured Rome.

Two police officers were injured during the shooting, one wounded in the face and the other in the leg, but their crucial diagnosis was not engaged.

A resident was also injured, but authorities did not provide details of his condition.

The robbers set fire to vehicles at several strategic points, including in front of the police station, in an attempt to prevent police intervention.

Nathan Santos, 16, told the G1 news site he was walking out of a mall when the shooting happened.

“A woman allowed us to take shelter in her house. We heard a lot of shots, screams from people in the streets. They burned at the lampposts, so the streets were plunged into darkness,” he said.

Authorities say the robbers used eight to 10 vehicles, most of which were armed and armed with machine guns.

A video shows the hostages being used as human shields, although police have not confirmed this information.

Agents found explosives and bullet-proof clothing in cars abandoned by thieves during the escape.

There have been other similar looting in Brazil in recent years, with smaller towns being heavily attacked by armed groups.