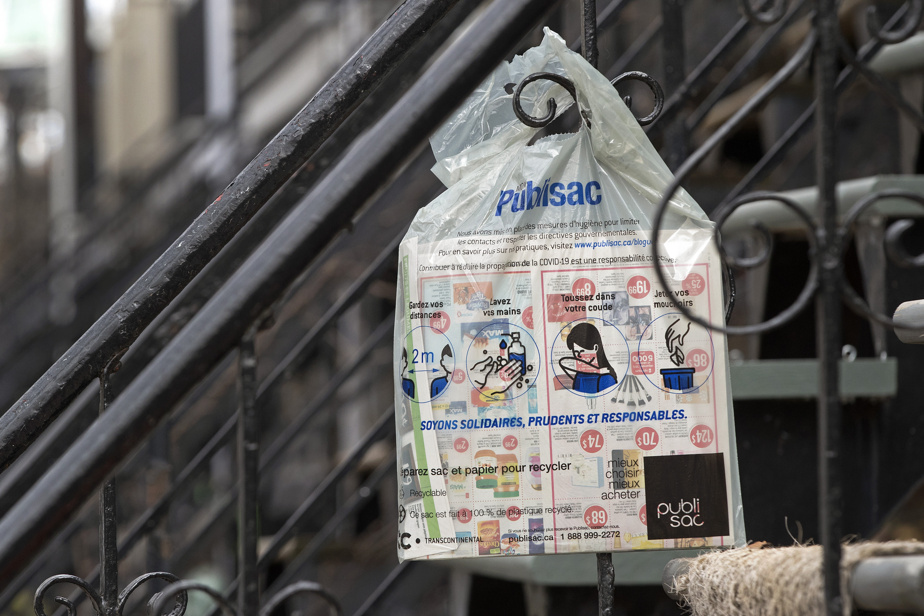 The company announced on Monday that TC Transcontinental will end its printed advertising distribution service in Mirabell.

The choice follows a decision by Quebec’s Superior Court, which ruled last Wednesday that the printer’s motion to repeal the city of Mirabell’s by-law in Lawrence should be repealed.

The municipality, located in the crown of north of Montreal, chose the membership system in October 2019 to receive PublicSac at the doorstep of its home.

Last week, TC announced that it would appeal the decision of the TransContinental Superior Court.

Finally, the company felt that this membership distribution model was not viable for Publisak’s door-to-door distribution. Distribution of printed advertising material to its customers is entrusted to Canada Post.

TC TransContinental Vice-President Patrick Braille lamented the disappearance of 16 jobs after more than 30 years of operation at Mirabell.

“However, in the face of high inflation, as well as local information, it is important to continue to allow the population to access the discounts offered by flyers so that local merchants can effectively reach their target. Compete with customers and e-commerce giants,” Braille said in a statement.

According to TC TransContinental, it would be simpler and more efficient for those who do not want to receive Publisac to request that it be completed by 200,000 Quebec families already.

Earlier this month, Montreal Mayor Valerie Plante said even the largest city in the province would adopt a membership policy from May 2023 and that bags would no longer be plastic.

According to Mayor Plante, about 800,000 flyers and other unsolicited advertisements end up in the metropolis each week, representing over 41 million flyers a year, ending up at recycling depots and landfills. Montreal aims to become Zero Waste by 2030.

The company has approximately 8,000 employees, most of whom are based in Canada, the United States and Latin America.