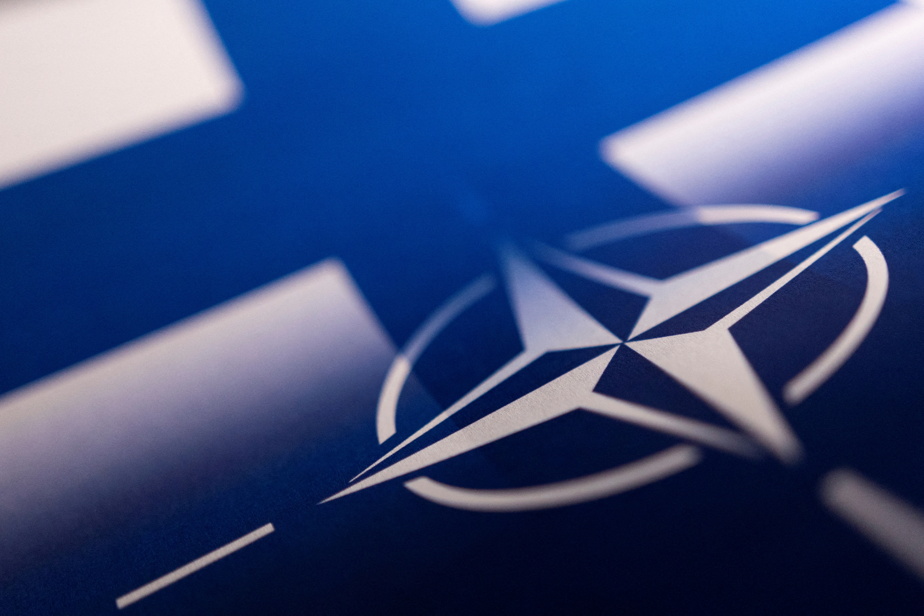 (Helsinki) Finland on Thursday thanked the NATO boss for his “strong support” after promising “arrangements” to defend the country in the process of joining the Western alliance, which could take several months.

Atlantic Alliance Secretary-General Jens Stoltenberg and Finnish President Sauli Ninisto spoke on the phone on Thursday that Finland’s candidacy could increase as a result of Russia’s invasion of Ukraine.

“Stoltenberg once again strongly supported the Finnish decision,” Ninisto said in a statement after the interview.

Speaking at a press conference with Greek Prime Minister Kyriakos Mitsotakis, she said, “The primary goal is to provide peace and security for Finland, even for the future.

“Our message to NATO allies: If Finland joins NATO, we will support the security of the entire alliance,” the Finnish government head added.

The Social Democrat said the decision would be made “in weeks” in mid-April, and Finnish European Affairs Minister Titti Thuppurainen agreed that the request was “very likely”.

Article 5 applies only to the mutual protection of NATO members and not for the period between application and membership.

On Thursday morning, the Norwegian boss of the Alliance said during a press briefing that “we are sure we can find arrangements for the interim period.”

The guarantee applies to Finland as well as Sweden, which is also considering ending its alignment to join the United States-led coalition.

The Finnish parliament began debating NATO membership last week to protect itself from possible aggression from neighboring Russia, which has a nearly 1,300-kilometer border.

The attack on Ukraine has pushed NATO membership in favor of Finnish and Swedish public opinion, and now there are clear majorities in favor of membership.

Moscow has multiplied warnings against the two countries over the candidacy and threatened to strengthen its military routes in the Baltic Sea and near the Nordic countries, especially nuclear power.