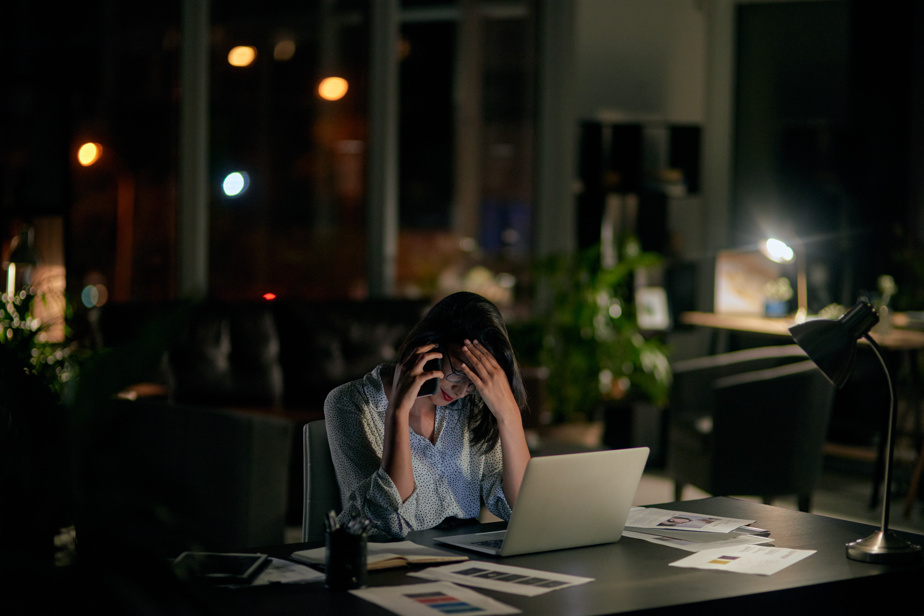 The mental health of the founders has been challenged by managing a two-year epidemic. Nearly two-thirds of small business owners say they are “closer to a burnout than ever.”

This is the end of a series of surveys conducted by the Canadian Federation of Independent Business (CFIB) among its members since the outbreak. The results were analyzed in a report released on Tuesday entitled “Edge of the Abyss: Mental Health in Canadian SMEs.”

Jasmine Gunnett, vice president of national affairs at CFIB, said the situation was alarming. “In normal times, running your own small business is already very tiring,” he said in an interview. An SME owner often oversees all activities within the organization. ⁇

The epidemic has added extra stress to entrepreneurs, the CFIB said, which has been surveying its members on their mental health since 2018. Many entrepreneurs had to go into debt to get out of the crisis. On average, Canadian SMEs borrowed nearly $ 160,000 due to the epidemic.

Small business owners are working long hours to clear their business in the most difficult of circumstances.

Surprisingly, the report shows that the mental health of employers is even more fragile in companies that are in a more difficult position due to the epidemic. Employers who say they are close to a burnout are less likely to run a business that has completely resumed operations, recalled all of its employees, or returned to a “normal” income threshold.

Employers and employees often have the same mindset in the same company. Among entrepreneurs who are “close to burnout”, 75% say they know at least one of their employees has “dangerous” mental health.

Epidemic-related mental health issues are hurting business productivity, 54% of respondents believe. This assumption is particularly prevalent in finance and insurance (65%), social services (64%) and the arts, entertainment and information (61%).

Mr. Gwennett is still seeing good news in employers’ responses. He noted that entrepreneurs and employees are increasingly open to the idea of ​​talking about mental health.

Being open does not mean that you are ready to support your employees. Only 31% of small business owners believe that their employees are better prepared to deal with mental health issues, compared to half who believe they are poorly prepared.

“Actually this is a challenge for SME owners: they are not mental health professionals.”