A resident of Shanghai, the largest city in China, woke up in a body bag on Sunday and was shocked, according to a video posted on China Platform Weibo.

The video, shot by a passerby, shows a group of workers wearing COVID-19 safety gear retreating in fear when they learn that the man they were carrying is still alive. These images quickly went viral on Chinese social media.

According to information reported by CTV News, the retirement residence where the man lived declared that he had died with COVID-19.

In particular, the video writer can be heard inquiring into the situation: “They sent the living man to the corpse saying he was dead. Funeral organizers say he’s still moving … that’s completely irresponsible. “

Many netizens have suggested that a person may be buried or cremated if they do not wake up in time.

At present the condition of that person is stable, the government said in a statement issued on Monday.

The government has fired three officials from the Civil Affairs Office and the Social Development Office, as well as the director of housing.

Authorities also revoked the certification of a doctor involved in the case, which is now under investigation, according to the Global Times.

Since the beginning of March, the city has been battling a major outbreak of COVID-19.

On March 31, a number of control measures were introduced. For weeks, the measures forced 25 million Shanghai residents to stay home, with many complaining about a lack of food, water and health care.

Last week, authorities lifted the ban on some neighborhoods that have not seen new cases in the past two weeks.

As of Tuesday, more than 8.2 million residents were still confined to their homes. 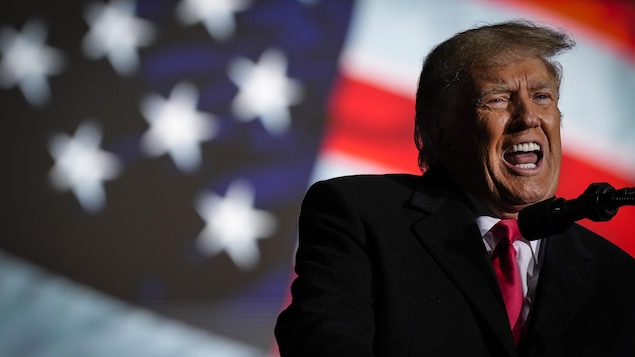