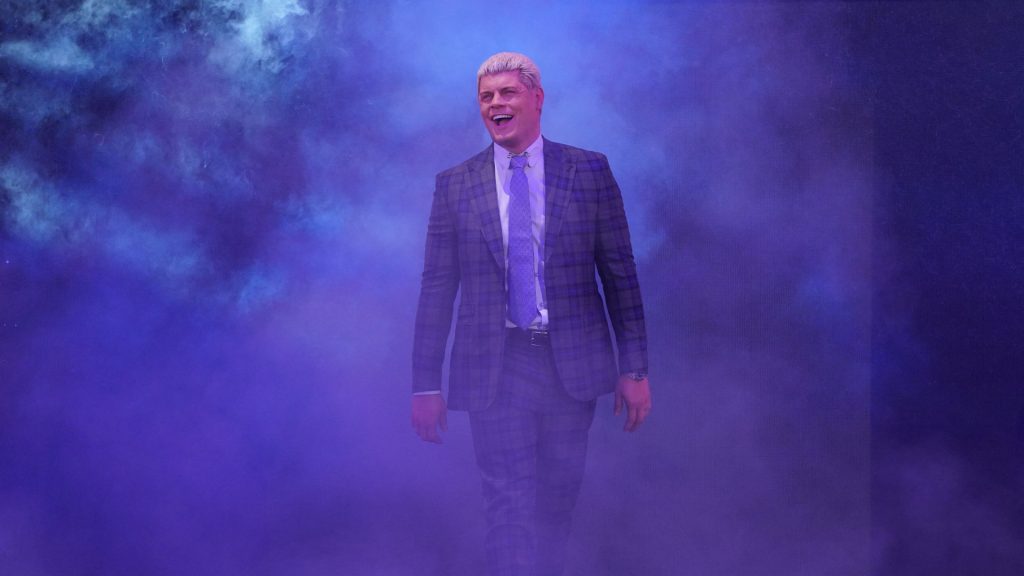 Cody Rhodes will appear in Stone Cold Steve Austin’s Broken Skull Sessions this Friday. Prior to the interview, Steve Austin answered questions in a short video posted on social media by the star confronting Seth Rollins in WrestleMania Backlash.

Among them: Who is his dream opponent? The question that Cody Rhodes answers … AJ Styles ! The two wrestlers are currently on the same list, and they are likely to face each other before the next draft, which is currently scheduled for September 2022. Here are some questions asked in this video as well:

– Best Zelda Game: One of the off time

– His favorite WWE match: Hulk Hogan vs The Rock

– Her favorite TV show of all time: Protected by the bell

The full video is available below:

30 seconds on the clock. Let’s see how many questions there are @ Codyroads Can answer!

And don’t forget to air the latest episode @ Stevestein BSROf # Broken Skull Sessions Especially this Friday with The American Nightmare @peacockTV In the US and @WWEN Network Everything else is everywhere! pic.twitter.com/MqyDi1Usfs