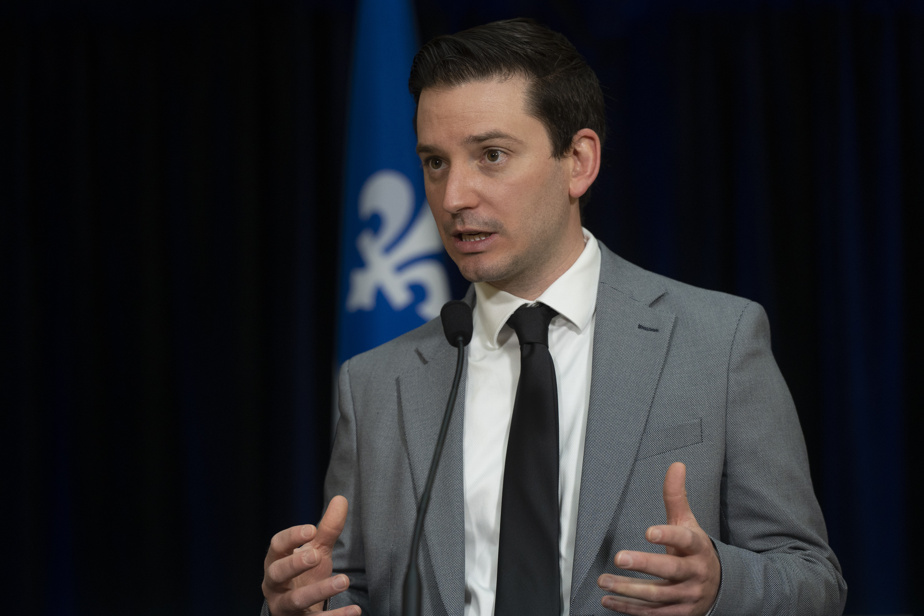 Although more than a month has passed since the revelation about conducting the mysterious “Shadow Trial”, Quebec is still swimming in the dark. The Minister of Justice, Simon Jolin-Barrett, assured that “internal inspections” had been carried out, but declined to confirm an internal investigation into the role played by Quebec’s legal services.

“I can conduct an internal investigation, but where, when, and how? We need to have the beginning of the information to know how such an inquiry can be conducted. We need the information to begin,” Minister Jolin-Barrett said during a Justice Ministry credit study in the National Assembly on Tuesday afternoon.

Party Quebecois MP Véronique Hivon asked the minister if he had ordered an “internal inquiry” to shed light on the role played by Quebec legal services during the “shadow trial”. The minister was limited to saying that his officers had carried out “internal inspections” and that no one was authorized to conduct such an inquiry.

“How can the legal services in his ministry see such a file going unlisted and without a court number in the registry? “, Insisted the PQ member.

However, Minister Jolyn-Barrett suggests that the trial could take place without the involvement of any employee of Quebec’s legal services. “It’s an opportunity,” he said without elaborating. A trial in a Quebec court without the participation of regional employees would certainly not be heard.

That is why Minister Simon Jolyn-Barrett asked the Quebec Attorney General to submit a motion to the Court of Appeal. Media Consortium, incl PressFiled a similar motion coming up for trial next June.

“To illuminate, I affirm: this is not normal and the file does not have a file number, the registry is not notified, the judge is not aware, and the prosecutors are not aware of the situation. Said the minister on Tuesday afternoon.