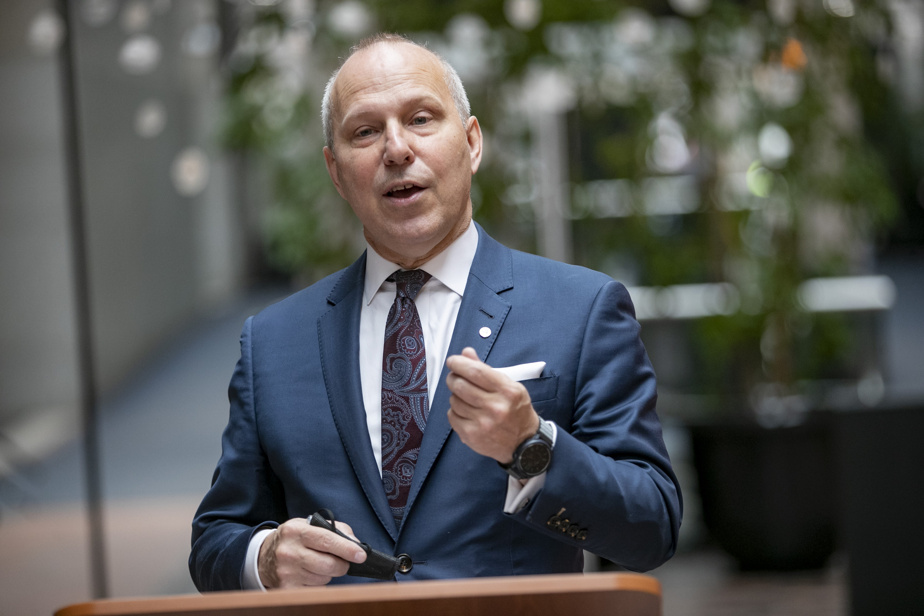 The passage of the forthcoming bill on Common Language in Quebec is causing panic among the business community, which is wondering about the costs to companies.

Bill 96 imposes strict regulations on small businesses and federally controlled corporations such as banks and telecommunications. It should be taken before the summer break.

Tens of thousands of businesses are no longer exempt from the French language charter.

Specifically, the bill provides for franchising all businesses with at least 25 employees. To date, this measure applies only to companies with at least 50 employees. It gives new powers to the French Language Office (OLF), which can investigate any internal grievances or complaints from the public. The OLF is required to set up a franchise committee in a company with 25 to 100 employees.

Owners of an article must take “reasonable ways” to avoid imposing a requirement of knowledge of a language other than French or to maintain a position. The current charter allows the employer to do so “if such knowledge is required for the performance of the work”.

Various employers or trade associations fear that future legislation could harm the economy, betting on exports. They fear new immigration of companies.

Michel LeBlanc, President and CEO of the Board of Trade of Metropolitan Montreal, commented that “companies in Quebec must be able to hire bilingual employees and provide services in English to their customers from outside.”

Companies should be able to decide for themselves when to hire bilingual staff.

Michelle LeBlanc, President and CEO of the Board of Trade of Metropolitan Montreal

The bill also requires the use of French in the drafting of certain documents, such as employment contracts.

“It does not make sense. Many Quebec companies are trading with other companies around the world,” he added.

More and more businesses want to hire students, many of whom come from outside the country. Some may even continue after graduation. This door will be closed to them because they do not speak proper French, he argues.

OFL estimates the number of companies will be around 20,000 with 25 to 49 employees.

Companies also fear potential legal disputes that could provoke the application of the law.

Currently, non-compliance with the Charter leads to negotiations between the objecting body and the OFL. Bill 96 changes the process.

“According to the French language charter, a Cuban who believes a company has not respected its rights can take legal action,” said Alexander Fallon, a partner at Osler, a law firm in Montreal. Private litigation can be initiated if an agreement is reached with the regulator. ⁇

Interaction with customer service, invoice, brochure, packaging, menu or advertising can all be the basis for litigation.

“Big and small businesses are very concerned about this,” Ms. said.And Fall.

Various groups, such as the Quebec Retail Council, Quebec’s manufacturers and exporters, or the Canadian Council of Innovators, are asking the Quebec government to soften certain rules, especially regarding franchise.