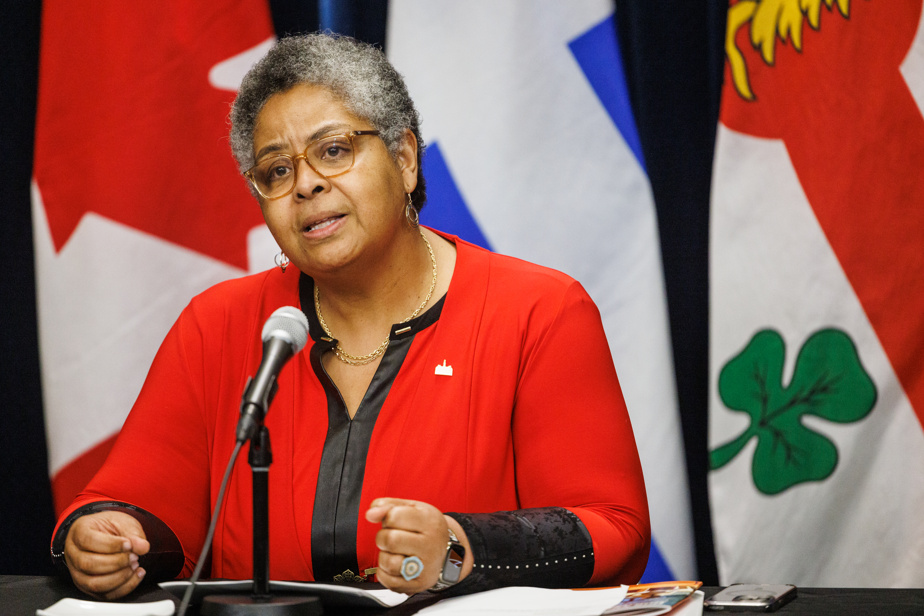 Montreal posted a total surplus of 293 million by 2021, but its debt still increased by almost 300 million and now stands at 6.6 billion, a variation of almost 5% compared to 2020. However, the Plante Administration upheld it. Strict management is possible under the circumstances.

Dominic Olivier, chairman of the executive committee and head of finance, on Wednesday defended the move, saying “we have saved about $ 638 million through cash investment payments.

The debt ratio is now “114%, 6% lower than estimated in the 2021 budget”, officials said in their report. “This result is in line with the strategy of the Municipal Administration, which has exceptionally increased the debt ratio limit to 120% for the years 2019 to 2026 and indicates that this limit will be respected in the years to come. This will allow for a significant catch-up in the municipal asset management deficit, ”it reads.

Recognizing that the challenge is great, Valerie Plante’s No. 2, however, issues several warnings. “We have to look at the growth of our assets in the same breath, which is almost a billion dollars. In cash, like the Montreallers in the end, we will all be rich,” she said in response to questions. Press.

Montreal plans to set aside one-third of its surplus, or more than $ 100 million, for “responsible debt management”. “It remains to be seen whether we will continue to lower our ratios and move in the direction of sound management to show this desire,” Ms.Me Oliver.

On his side, the city’s director of accounting and financial information, Raoul Zaire, also recalled that when the debt reached $ 6.6 billion, “there were fixed assets worth about $ 13.7 billion.” “If we make a ratio, we are at 50% debt. I think this is a reasonable ratio. Of course, we always aim for 100% payment, but we need to make sure that these fixed assets are used by future generations as well, ”he said. “If we pay everything in cash now, prospective citizens will have fixed assets, it will cost them nothing and today’s citizens paid for it,” he added.

In addition, the total surplus generated by Montreal in 2021 will reach 293.1 million, of which over 250 million will go directly to the treasury in the city center and 108 million to the boroughs.

The city reports a 146 million increase in its revenues last year. More than $ 80 million of this amount comes from regional and federal government transfers and $ 134 million from property transfer taxes. A sign that the epidemic had hit hard, the administration received 59 million fewer tickets and 14 million fewer taxes.

In addition, the “total decline” in operating costs was also estimated at 94 million. An increase of 52 million in internal allocations – from a previously accumulated surplus – made it possible to generate a total surplus of 359 million.

However, the Community Council recorded a deficit of 66 million. Of that number, approximately 39 million came from the damage caused by the COVID-19 pandemic. “So we’re talking about a construction deficit of 27 million. Out of a total budget of three billion, this is 0.9%,” said City Director-General Serge Lamontagne, who vowed to “have a few years to implement solutions to re-balance the budget.”

“Remember that last year we had a deficit of about 200 million, of which 80 million were directly related to the pandemic. This year we have dropped to 66 million, ”he added.