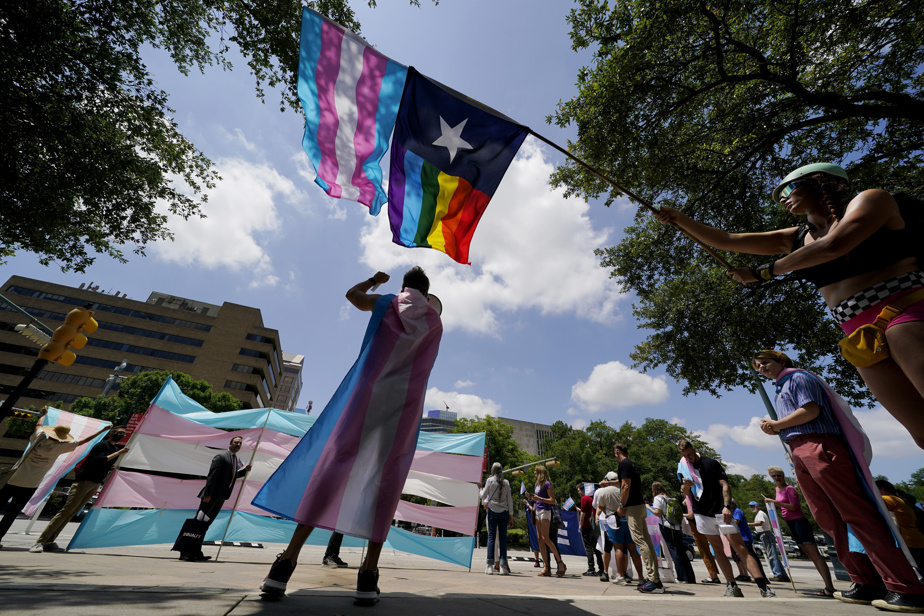 (Washington) The Supreme Court of Texas on Friday re-authorized investigations into the parents of transgender children by authorities in this conservative southern state, overturning a court decision that suspended the proceedings.

The court concluded in March the implementation of controversial orders from Republican Governor Greg Abbott, which equated some “gender redistribution” policies for minors with a criminally reprehensible “abuse”.

The High Court ruled in its decision that the AFP had seen that the Court of Appeal had “abused its discretion” in issuing the statewide order.

On the other hand, the court ruled that the authorities could not resume the investigation targeting the parents of the transgender youth who brought the case to court, thinking that the investigation would cause them “irreparable harm”.

Human rights group ACLU hailed the “partial” success in a tweet saying, “Today’s decision is a victory for our clients and the rule of law.”

“While this decision is limited to current plaintiffs, it is clear that the application of this decision will hurt young people and their families,” she added.

We need to stop these brutal attacks on transgender youth, ”the group said.

Due to this order from Governor Abbott, the mother of a teenage transgender girl was suspended by her employer – Texas Family Services – and visited by an inspector who was investigating whether her daughter was 16 years old.

The case has taken on a national dimension, with US President Joe Biden condemning the directives as “a cynical and dangerous campaign aimed at transgender children and their parents.”

Precautions for transgender minors, participation in sporting events, or the use of toilets of the gender they identify are a hot topic in the United States, where many conservative states have imposed restrictions in recent years.