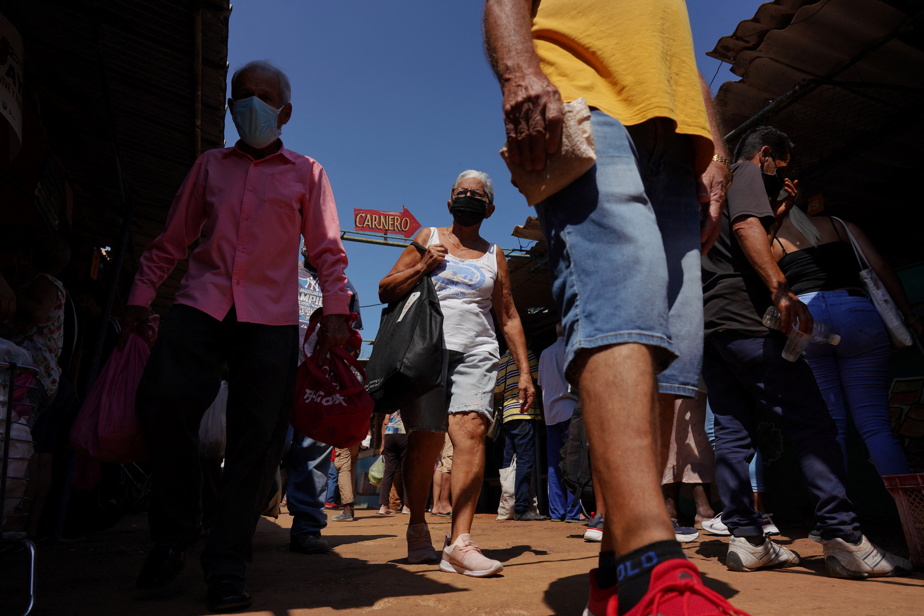 (Havana) Ten months after the unprecedented uprisings in the summer of 2021, Cuba on Sunday approved a new penal code aimed at “protecting” the socialist system, especially by punishing demonstrations.

The new code, which was passed by parliament during the day, “protects the interests of the state and the people,” said Reuben Remigio Ferro, president of the Supreme Court, which introduced the bill.

“The most serious violations of constitutional rights, such as engaging in destructive activities, as well as aggression through information technology, are punished,” Mr Ferro stressed.

The text punishes foreign financing for specific political activities, demonstrations and certain activities on the Internet.

The project, published on the site of the General Prosecutor’s Office in March, provoked opposition to the Communist government.

“The new penal code is a new twist on the regime’s screw to intensify its repression of its citizens,” said Renనే Gomez Manzano, president of Coriante Agramontista, the oldest body of Cuban dissident lawyers.

Harold Bertot, a jurist who now works as a professor at the University of Havana in Madrid for research, said: “This is not a penal code for Cuba.

The code “bets on greater criminalization of crimes, strengthening penalties”, he lamented. “It’s designed to have a great impact on Cuban political activism.”

To an existing “public disorder” offense, another fine person or group demonstration has now been added. It also punishes foreign financing for activities “against state security”.

Independent or opposition media, activists and dissident groups are considered “mercenaries” if they risk being sentenced to four to ten years in prison by American agencies and NGOs.

This text is part of a series of laws aimed at completing the new constitution adopted in 2019, such as food sovereignty, the Family Code and personal data.

It was adopted in less than a year after the historic demonstrations of July 11 and 12, 2021, which was unprecedented in the sixty years of the revolution, which left one dead and dozens injured. More than 1,300 were arrested, many of whom were sentenced to up to thirty years in prison.