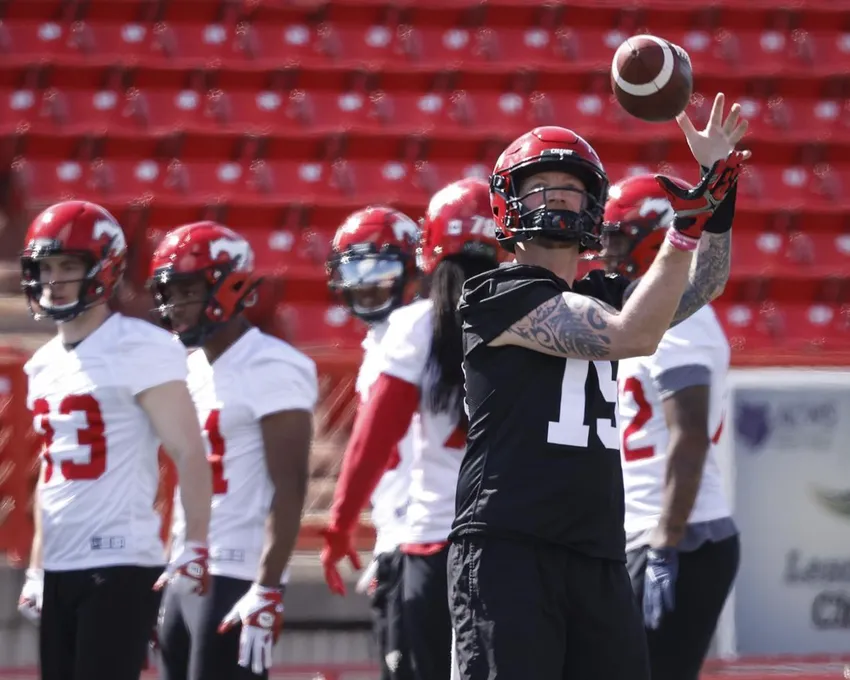 The Canadian Football League planned to commence the 2022 regular season on June 9, with the Montreal Alouettes visiting the Calgary Stampeders at McMahon Stadium.

But the CFL Players’ Association (CFLPA) have decided to go on strike, leaving the start of the 2022 season in jeopardy. Teams have since announced the cancellations of their scheduled training camp sessions.

The two sides spoke on Saturday but were unable to reach an agreement on a new CBA. This stands as the first (and only the second) CFL strike since 1974. Fortunately, no games were lost that year and the league managed to play out a full season as scheduled.

The online betting in Ontario industry offers customers in the province the opportunity to place wagers on CFL teams. Having launched in April,. Ontario is Canada’s only province that currently runs legalized mobile online sports betting.

Online betting customers in Ontario can place wagers on the province’s three CFL teams in the Toronto Argonauts, Hamilton Tiger-Cats and the Ottawa Redblacks.

The entire CFL 2020 season was canceled because of the COVID-19 pandemic. The league usually plays 18 games from June until the end of November (the Grey Cupchampionship game), but they had to settle on a 14-game regular season last year. The Grey Cup wasn’t played until Dec. 12, with the Winnipeg Blue Bombers defeating the Tiger-Cats.

Only time will tell if the CFL manages to complete its first full standard season since 2019.

Randy Ambrosie’s Letter To The Fans 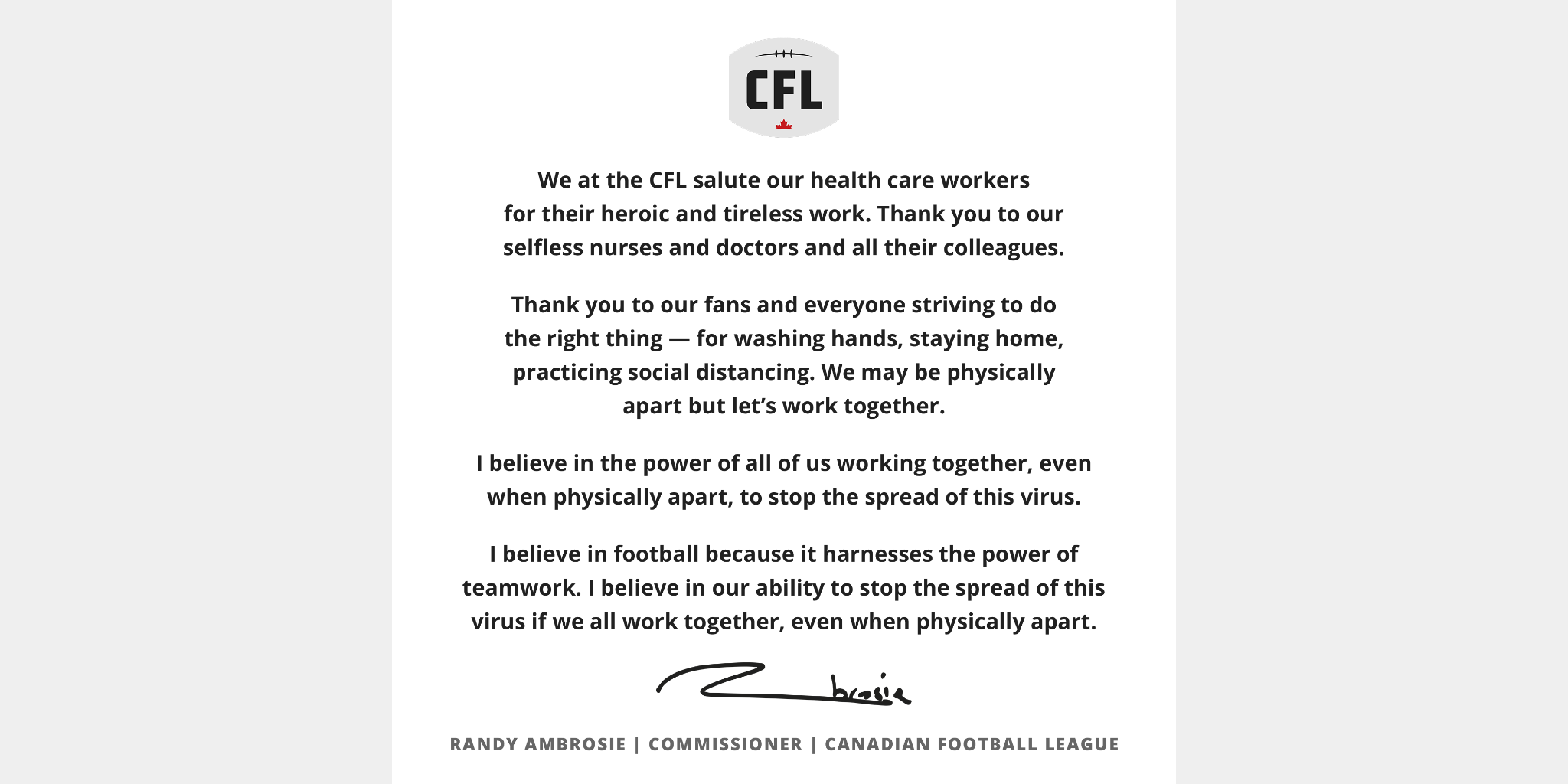 July will mark five years since Randy Ambrosie succeeded Jeffrey Orridge as the commissioner of the CFL.

Ambrosie has the difficult task of working through the league’s first strike in nearly 50 years.

Fans are understandably anxious and nervous about the idea of the season being shortened/postponed. Ambrosie took the time to address the fans in a letter he penned to the league’s supporters and its players:

We know you’re looking forward to a CFL season that starts on time and includes a full schedule of games. To get there, we need a new collective agreement with our players, one that creates a new and positive partnership. Today we presented an offer to the CFLPA that will meet this goal. We have communicated this offer directly to players this afternoon. We want to share this information with you, as well.”

The current schedule calls for the regular season to conclude on Oct. 29. There are three games scheduled for that day: The Alouettes vs. the Argonauts, the Tiger-Cats vs. the Red Blacks and the Stampeders vs. the Saskatchewan Roughriders.

The postseason would commence on Nov. 6, with the East Division and West Division Finals taking place one week later on Nov. 13. The Grey Cup is scheduled for Nov. 2 at Mosaic Stadium (home of the Roughriders) in Regina, Saskatchewan.

READ  NHL: Seven players have had a surprising start to the season

Deschamps was previously the equipment manager of the franchise. He joins the staff led by Khari Jones, who has held the head coaching position since the midst of the 2019 season. Jones replaced Mike Sherman in that role. 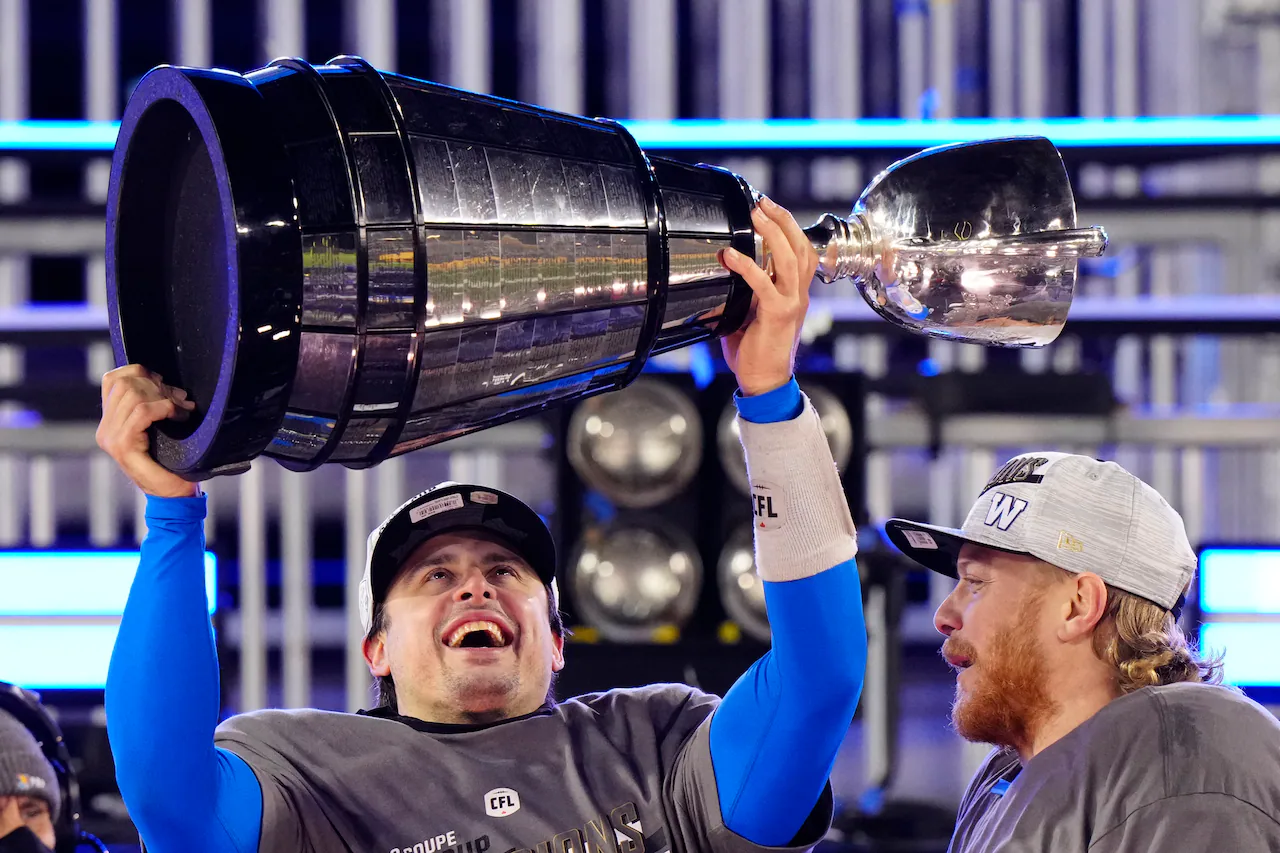 Progress was made last year when Montreal salvaged a 7-7 record, which was just enough to sneak into the postseason. However, they were eliminated by Hamilton 23-12 in the East Semi-Final.