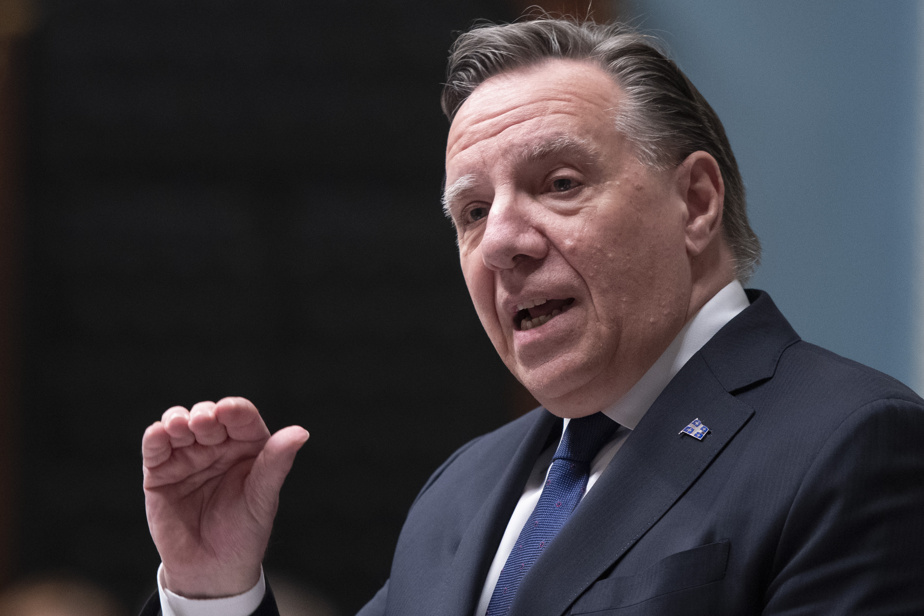 (Quebec) Federal Justice Minister David Lametti has announced that he will participate before the Ottawa Supreme Court in challenging Bill 21 of the Legalt government on the state’s secularism. Outraged, Prime Minister Franois Legalt accused his counterpart Justin Trudeau of “showing a lack of respect for Quebecs.”

David Lametti confirmed the federal government’s intentions at a press conference on Wednesday.

For Franకోois Legalt, “This is a lack of respect for Quebecans from Justin Trudeau, because we know that many Quebeckers agree with Bill 21.”

“It does not make sense for Minister Justin Trudeau, Minister Lametti, to say that he will go to the Supreme Court to challenge Bill 21 before the Court of Appeals makes a decision,” he began shortly after question time. National Assembly.

David Lametti stepped down the day after the Legal government’s Bill 101 – Bill 96 was passed.

“We make our decision based on what is needed to protect minorities across the country,” he said while in Vancouver, when asked if his government would intervene in potential struggles.

For his part, David Lametti indicated that he would closely monitor the implementation of this law. The use of the abusive provision in the Quebec Rights and Liberation Charter — both Bill 96 and Bill 21 — poses a problem under the federal government.