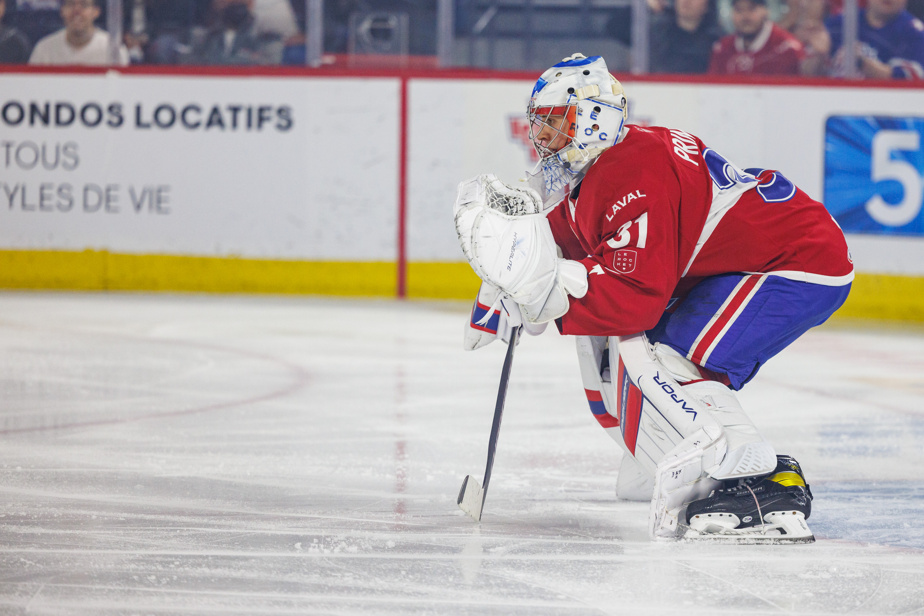 (Rochester, NY) With his poor clothes and glasses, Keith Primau looks more like an off-duty college professor than a feared former NHL power in the 1990s.

On Wednesday, he sat in a row outside the media box at Blue Cross Arena to watch Game 3 of the series between Laval Rocket and Syracuse Crunch. It took RDS colleague Patrick Friolett to identify Primouni because a good energy forward knows how to spot one.

Except at the time of this match, Keith was not a Primau University professor or former player. He and his wife, Lisa, were the only parents whose son Caden came to play hockey.

It was so fun to attend the same section on Primouse this evening. Every five minutes, cranks sitting in front of a few rows say, “. Every time, parents at least freeze from behind.

During the second break of the match, which required six periods, we started a conversation with Dad.

I have no problem with fans cursing him. It makes me laugh, this is the universe I know! But my wife is not capable. Do you see his headphones? She is listening to music. They insulted her baby!