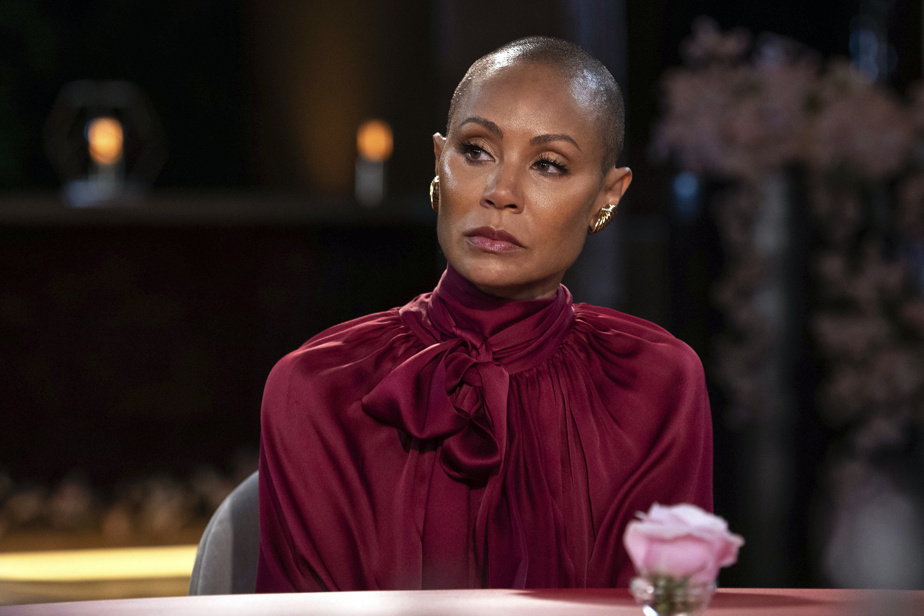 Two months after the Oscars ended, Jada Pinkett Smith broke out of her silence. During his broadcast Red Table Talk On Wednesday, the actress opened up about an incident between her husband Will Smith and comedian Chris Rock.

“About Oscar night, my heartfelt wish is that these two wise men should have a chance to heal, talk about the incident and reconcile,” the actress posted on Facebook in the first minute of the episode.

“In the current state of the world, we need both of these and we all need each other more than ever before,” she adds.

Jada Pinkett Smith concludes her introduction by saying, “Until then, Will and I will continue the work we have been doing for 28 years: trying to understand what life is all about together.”

Episode of Red Table Talk Dedicated to alopecia on Wednesday, the condition plagues Jada Pinkett Smith and was mocked by Chris Rock on the Oscar stage. The actress said she has received thousands of testimonials from people suffering from alopecia since the incident. She says 147 million people worldwide live with the disease.

“I use this moment to talk to people with alopecia about what they are doing and to let people know what alopecia is,” she said at the beginning of the post. 30 minute episode.