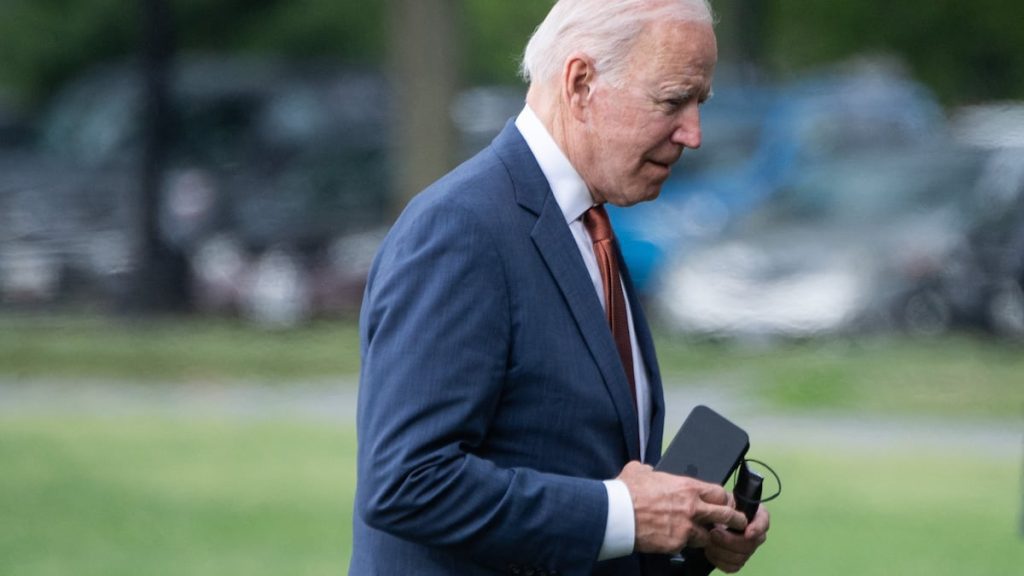 A White House official said Saturday that a small private plane had “accidentally” entered the airspace above the beach house where Joe Biden was spending the weekend, saying it was “not an attack.”

However, “precautionary measures have been taken,” he added.

The president and his wife, Jill Biden, were evacuated shortly before returning to their residence at the Rehoboth seaside resort, 200 km east of Washington.

The two were “safe”, still unwilling to quote according to this official and the presidential couple stated that they were not in danger.

The plane was “immediately escorted” out of restricted airspace.

“Preliminary investigation revealed that the pilot was not using the correct radio channel,” it said, adding that it “did not respect” the instructions issued by the authorities and “did not follow the announced route”.

“The Secret Service will interview the pilot,” the statement concluded.

READ  China: The Omicron case was discovered in Beijing three weeks before the Olympics