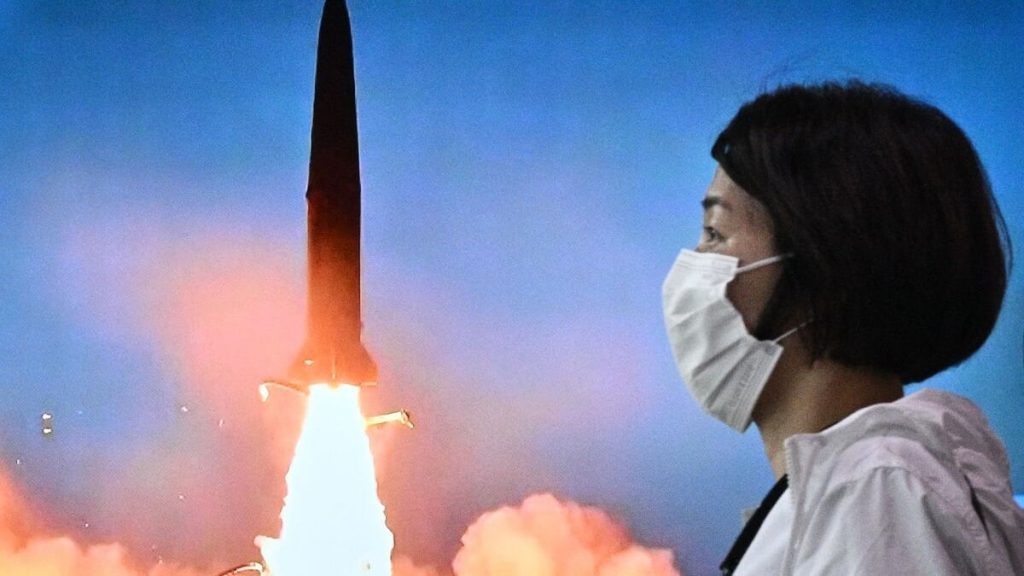 The South Korean military said on Monday that South Korea and the United States had launched eight ballistic missiles in response to North Korea launching the same number of missiles the day before.

The 10-minute salvo comes the day after Pyongyang launches eight short-range ballistic missiles, with an American aircraft carrier participating in a US military exercise between South Korea and the United States.

“Our military strongly condemns the provocations of the North ballistic missile and urges an immediate halt to the escalation of military tensions on the peninsula,” the South Korean military said in a statement.

Despite tough economic sanctions, Pyongyang has stepped up efforts this year to improve its weapons program. Officials and analysts have warned that the Kim Jong Un regime is preparing for another nuclear test.

Monday’s shooting is the second appearance of allied US forces led by new South Korean President Yun Suk-yol, who has vowed to tighten his stance to counter Pyongyang’s provocative actions.

READ  Infant milk shortage may continue in the United States