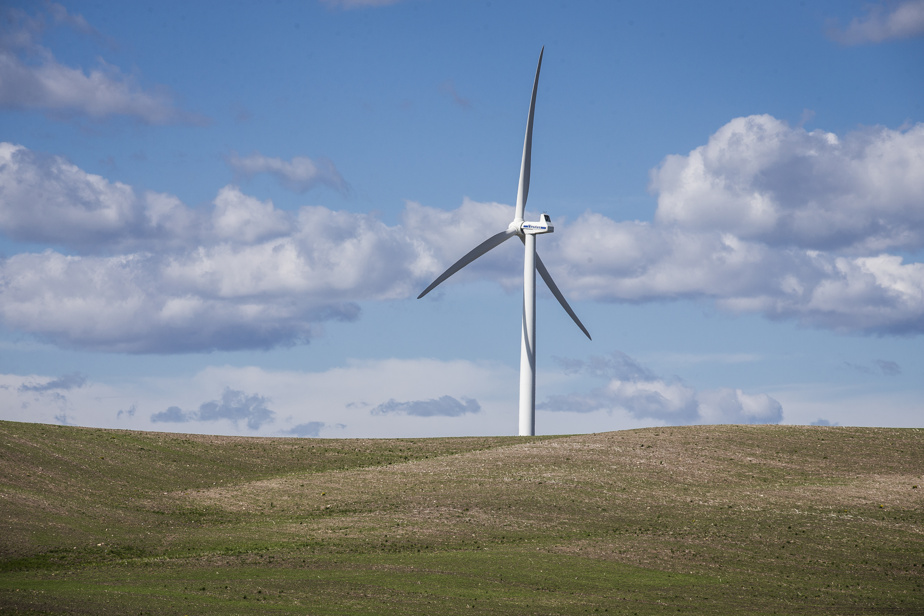 (Montreal) Renewable energy, especially generated by wind turbines, thanks to the partnership between Hydro-Quebec and Énergies Tarquti, allowing Inuit to free itself from fossil fuels.

Hydro-Quebec President and CEO Sophie Brochu described the partnership as “historic” in a statement Monday at the Maison du Development Durable in Montreal.

“What is special today is that Hydro-Quebec really has a partnership with the people of these communities,” Ms.Me “Most communities now want to be full partners in their business decisions, investments and activities,” Brochu said.

The CEO of Hydro-Québec said he was “very proud” of the deal and that “we should continue to do so in the future”.

Sheila Watt-Cloutier, an Inuit activist who attended the event, also uttered the word “pride”. “This project creates jobs, but also a lot of pride, especially among young people in the community. ⁇

She noted how climate change is affecting the culture and health of northern communities and that partial liberation from fossil fuels has given her “much hope.”

Diesel is replaced by wind power

Many Nunavik communities still primarily use diesel for their electricity, but the agreement allows Nunavik Inuit to create “their own renewable energy projects that respect the environment and Nunavimmiut values”, according to Énergies Tarquti.

Currently, Hydro-Québec operates about 20 thermal power stations to supply power to remote communities that cannot be connected to the main grid. These plants represent less than 1% of hydro-Quebec production, but are responsible for 43% of its greenhouse gas emissions, according to the Crown Corporation.

Regarding the new deal, Sophie Broch has no specific timetable, “it really sets the pace for the community,” she explained. However, Hydro-Québec wants to convert all of its off-grid networks to 80% renewable supply by 2030.

“We offer them our support and our expertise on the journey,” he said.Me Brochure.

Ilagiisaq President Mary Johannes, one of Tarquti’s shareholders, said: “Hydro-Quebec’s openness and willingness to listen played a key role in concluding this agreement. It is historic.”

Divided into 14 communities, Nunavik has a population of about 13,000.

Joe Lance, general manager of Énergies Tarquti, explained that “the agreement with Hydro-Québec will cover 12 of the 14 Inuit communities in Nunavut.”

“Excluded are Inukjuwak and Kuzjuarpic-Vapmagutsui. On the other hand, there is nothing stopping us from developing projects even in these communities, ”he said.