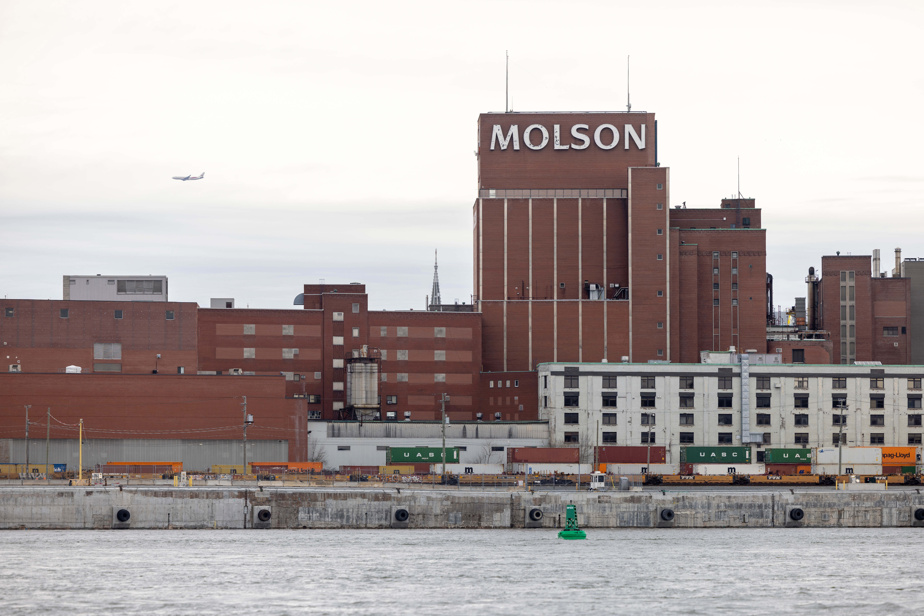 (Montreal) Hundreds of striking Molson Canadian workers have rejected an offer from a brewing company, with more than 400 employees extending the strike, limiting supplies to bar owners.

The union’s local branch voted 92.4% last week against the contract proposed by the 236-year-old Brewery in Team Mentre, Canada.

Teamsters spokeswoman Catherine Cosgrove said wage concerns were at the forefront and in the midst of rising inflation, along with pension and working hours issues.

The deal, which was rejected after more than a week of negotiations following the March 25 strike, was its “final offer”, said Franల్ois Lefebvre, a spokesman for the Molson Coors. According to the owner, the strikers keep the bars “hostage” while the managers try to distribute the beer themselves.

Renaud Paulin, president of the Corporation des Proprietors de Bars, Brasseries at Taverness du Quebec, said many bars in some remote areas of the province were running out of beer due to the 73 – day strike.