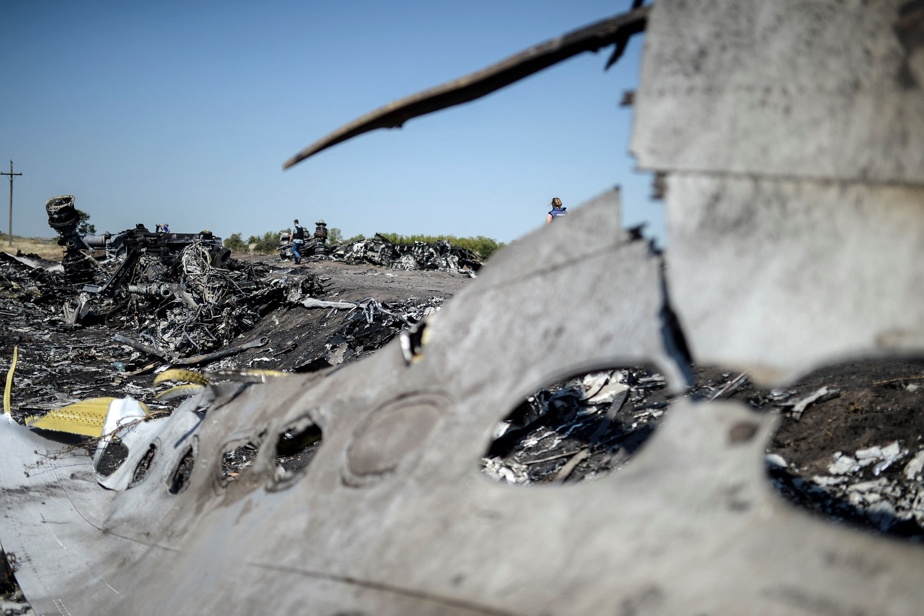 (The Hague) A Russian man accused of shooting down Malaysia Airlines Flight MH17 in 2014 told Dutch judges on Friday that he had “nothing to do with the disaster” and asked to be acquitted at the end of a lengthy trial.

Posted at 11:09am yesterday

Oleg Pulatov is one of four senior pro-Russian separatist forces in eastern Ukraine on trial for the July 2014 crash of a plane over Ukraine that killed a total of 298 passengers on board.

The trial is being held in the Netherlands as the Boeing 777 connects Amsterdam to Kuala Lumpur and most of the victims are Dutch.

“I am innocent. I have nothing to do with the July 17, 2014 disaster,” Pulatov, 53, a former member of Russia’s special forces, told a court video.

“There is undeniable evidence that the prosecution did not clarify all the circumstances of the crash,” he said in Russian. “His main goal is to gain a trust in any way.”

He asked the court judges to “acquit me” in a secure enclosure near Schiphol Airport, where the trial has been going on since March 2020.

Judges said Friday that a verdict was unlikely by November 17.

The Russians Igor Girkin, Sergei Dobinsky and Oleg Poulatov, as well as Ukrainian Leonid Khartchenko refused to appear in person and regret not attending. Only Mr Poulatov has legal representation there.

A Malaysia Airlines flight took off from Amsterdam to Kuala Lumpur on July 17, 2014, before crashing into eastern Ukraine, where Kyiv is fighting pro-Moscow insurgency in two separatist areas along the Russian border.

READ  Russia reported more than 1,000 deaths from COVID-19 in the first 24 hours

The trial took on new meaning after the Russian invasion in late February.

“The prosecution has failed to prove from wiretapped conversations, footage and witness statements that this was the missile that shot down MH17,” Oleg’s lawyer said Thursday.

“Even if a missile was launched, we could not prove that it was a missile that touched MH17,” she added.

Dutch prosecutors requested life imprisonment for the accused in December.