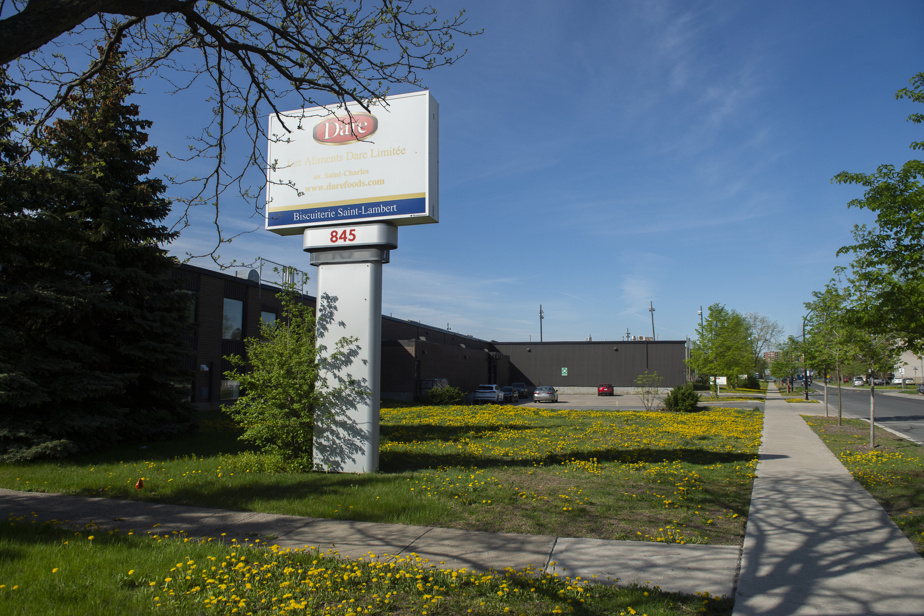 The closure of the Whippet cookie factory, announced from 2019, will become a reality next August. Nearly 150 workers were affected.

The news was announced to employees last May. These came as no surprise. The factory was originally scheduled to close in 2020, and then the duty-free date was pushed back to 2021.

“During COVID, issues including travel restrictions delayed the full implementation of our expansion at our Cambridge, Ontario plant,” Sydney Dare, Media Relations Manager at Dare Foods, said in an email. “We are grateful for the dedication and convenience of these employees at the Saint-Lambert plant, especially during these difficult times prior to the closure of the plant,” she adds.

This will be the end of the whippets made in Quebec. The famous marshmallow and chocolate biscuit were made in 1901 by the Viao Biscuit Factory. Proof of its place in Quebec’s famous history is the fact that Whippet qualified for its performance in the 2008 Écomusée du fier monde.

In the case of the dilapidated factory, which was started in 1963, it will be demolished as a means of residential development.

In this regard, the DareCouple project – led by the promoter Immobilia – named the previous inhabitants of the premises Dare and Rona-Materiax Kupal, who were offered to build a series of very close three- to eight-storey buildings. Station, as well as local shops and many green spaces.

In response to popular dissatisfaction, the city of Saint-Lambert proposed a new separate town plan limiting the number of floors to two locations. A public consultation is scheduled for this month. Adoption of town planning tools is scheduled for July.

Dare still has a presence in Quebec, Saint-Martin, and Monterey. In particular, Grissole brand rusks and croutons are made there.

“We are introducing new products there, we are expanding the building, we are installing new product line and we are hiring new employees to work on this new line and this new product,” Sydney Dare said without giving further details. Details.

The privately owned Canadian family business, which opened in 1892, now has 1,300 employees. Its cookies, crackers, rusks and candies are sold in more than 50 countries.