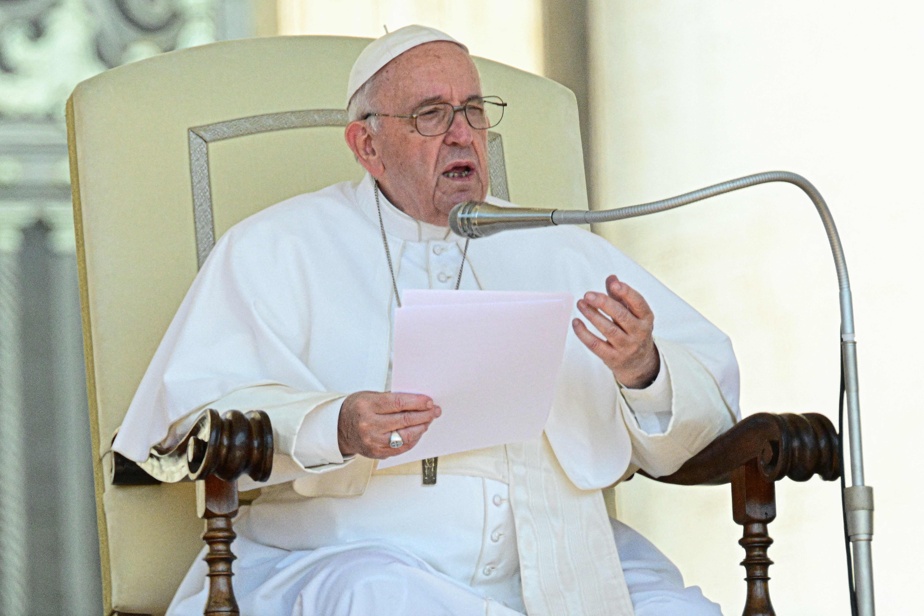 (Ottawa) Federal Crown-Home Affairs Minister Mark Miller said Wednesday that Pope Francis’ visit to Canada was still planned at this time, but that the church leader’s health was “very worrying”.

The Vatican announced last week that it was postponing a trip to Africa to suspend treatment for the 85-year-old pope’s knee.

His visit to the Congo is scheduled for July 2-7, just weeks before his planned visit to Canada, and he apologizes to the people of First Nations, Metis and Inuit for the long-held role he played in the management of the Catholic Church. Federal residential schools.

Nearly 150,000 indigenous children had to attend these church-run, federal-funded institutions where physical and sexual abuse, as well as general neglect, were rampant.

Pope Francis has apologized to First Nations, Inuit and Metis delegates who came to meet him at the Vatican earlier this year, but survivors are expected to apologize on Canadian soil.

Minister Miller said Pope Francis’ visit to Edmonton, Quebec and the Ecuador was still planned, but acknowledged that his “poor health was of great concern.”

READ  Will Donald Trump or Joe Biden win the 2020 presidency?