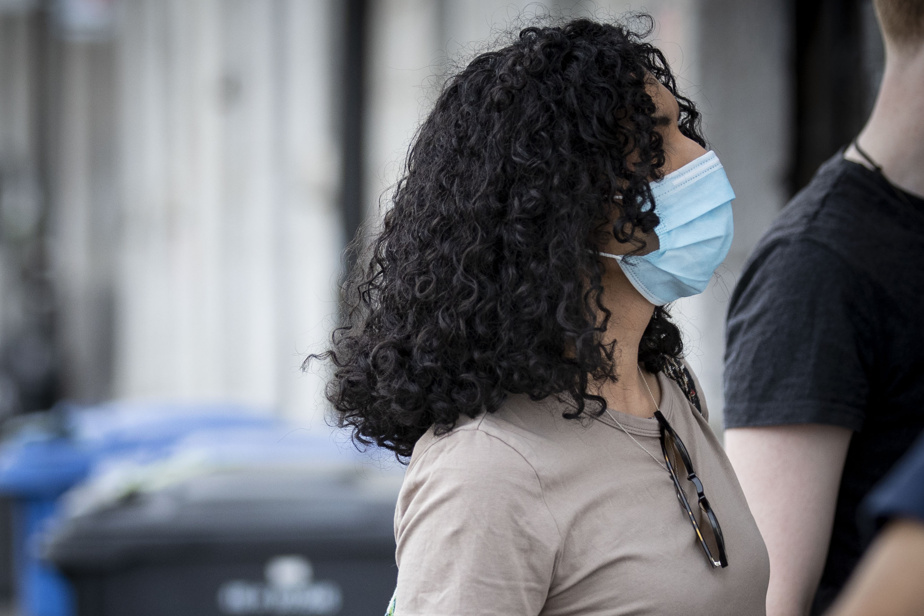 The Ministry of Health also reported 532 new cases, totaling 1,079,184. The number of cases listed does not represent the situation, however, access to screening centers is limited to priority clients.

Keep in mind that data related to hospitalization and intensive care will no longer count on weekends.

On Sunday, 6,929 analyzes were performed and the positive rate was 9.8%, according to the Ministry of Health.

Regarding the vaccine, 1890 doses were given in the last 24 hours in Quebec.