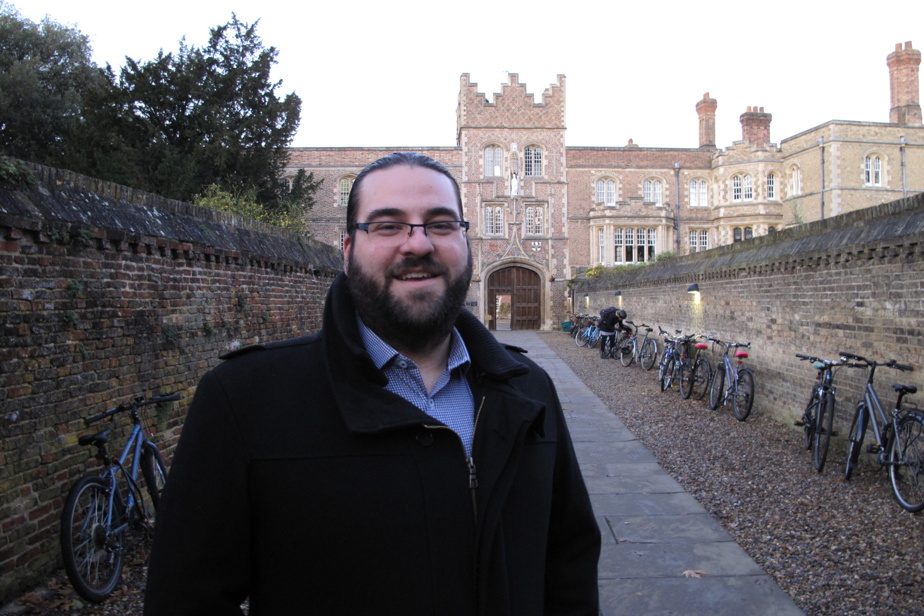 (Quebec) A law professor has waged a legal battle to invalidate a section of Quebec’s election law, depriving him of the right to vote by mail in 2019 because he had been outside Quebec for more than two years during his studies.

“It’s a matter of principle,” said Bruno Gelinas-Foucher, a professor at the Faculty of Law at the University of Moncton. No one wants to find themselves in this situation.

This article allows you to temporarily vote in Quebec by mail, but you must not “leave Quebec for more than two years on polling day”, otherwise you will have to relinquish this privilege.

The citizen can always buy a plane ticket to come and vote, but in reality, ME Morrisset and Mr. Gelinas-Foucher argues that by withdrawing the right to vote by mail from voters outside Quebec, Quebec is depriving them of a “real chance to vote in the Quebec election.”

The article “violates the right to vote of these voters in a way that is not justified within the framework of a free and democratic society, contrary to the Canadian and Quebec Charters of all rights and freedoms”.

Mr. Gélinas-Faucher condemned the absurdity of the current law that barred him from exercising his right to vote while completing his doctorate in international law at the University of Cambridge. He, however, stressed that postal voting has been set up for the students.

I hope people see the absurdity. To do a doctorate, it takes at least four years.

Bruno Gelinas-Foucher, professor at the Faculty of Law at the University of Moncton

It was drafted on a decision of the Supreme Court of Canada in 2019, which struck down a similar section of the Canadian Electoral Act that set a five-year limit outside the country to allow the right to vote by mail.

The professor hopes the Quebec government will listen to the cause and amend its own law, but he is ready for a “long and tough” legal battle. He estimates that thousands of people are suffering from this injustice and will not be able to vote by mail.

Osler confirms the Meritorious cause of the company and works free of charge on the file.

” [Il est] It is important to promote democratic participation and the right to vote. “E Morrisset.