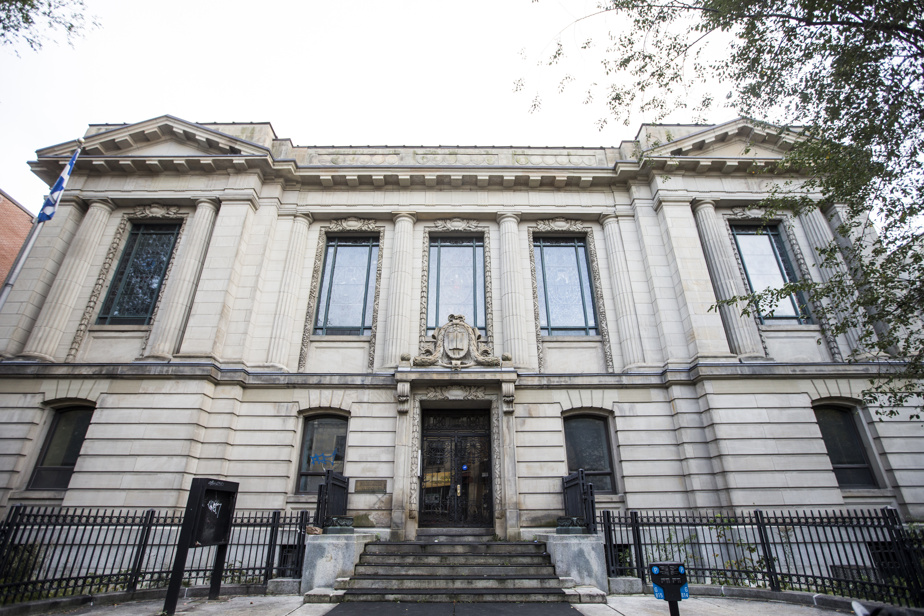 The former Saint-Sulpice Library in the Latin Quarter has a new occupation: it includes the Maison de la Chanson et de la Music du Quebec. The announcement was made on Thursday by Prime Minister Franకోois Legalt and Minister of Culture and Communications Nathalie Roy at the Grande Bibliothec near the Heritage Building at 1700, Rs.

“We want this new place to introduce local music to Quebecs, young and old, newcomers and tourists alike. It gives us the taste of finding music from here and through it our great artists and our culture, ”said Franకోois Legalt in a press release.

The Maison de la Chance at de la Music (MCM) project, led by host and designer Monique Giroux and lyricist Luke Plamond, aims to promote songs and music in a wider perspective. It offers “immersive activities” yesterday and today and hopes to become a “show of Quebec song”, especially by allowing access to written, audio, digital and visual archives.

However, the MCM does not seem to want to be a regular museum. It’s about artist residences, promoting encounters around the song, focusing on creation, master classes and even practicing music. The ambitious concept MCM project is jointly managed by PCHO SONORE and Bibliothèque et Archives Nationales du Québec, an NPO led by Monique Girox.

“Quebec needs a home for song and music, first and foremost dedicated to them, with premises where we can keep them, tell them and showcase them in the future,” said Monique Girox, who is delighted to see the project come to fruition. At the Saint-Sulpice Library, the building where she had her vision from the beginning.

” [La chanson] It makes us vibrate and makes us proud of who we are. It sings about our history and our territory, ”said the Prime Minister, who spoke very proudly in recent weeks in the National Assembly. The announcement made by the government about MCM coincides with the National Day celebrations taking place on Thursdays and Fridays throughout the province.