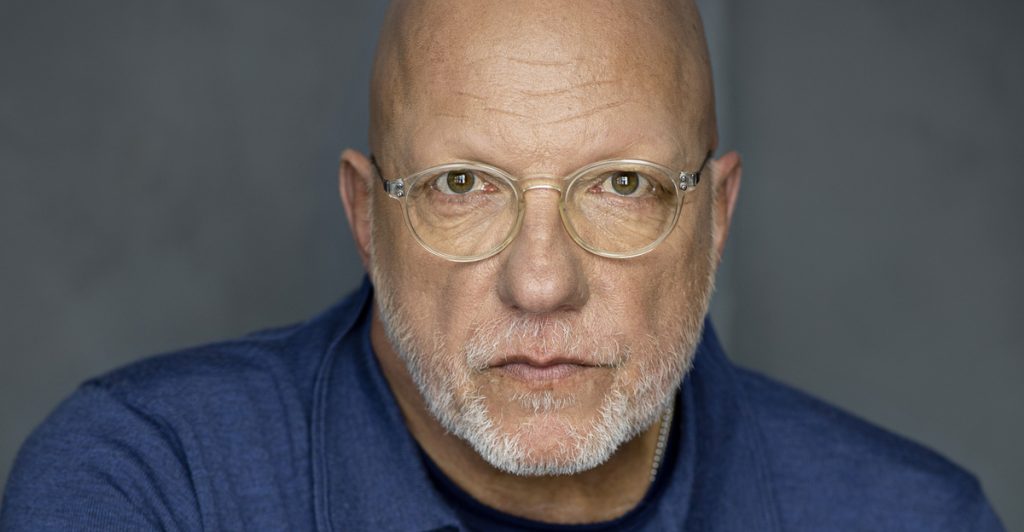 Télé-Québec today unveiled the full cast of his series Makes you want to goWe will be able to find out in its broadcasts in the winter of 2023.

Makes you want to go, The touching and vivid story of four friends suffering from cystic fibrosis, when it is imperative to live when they learn that one of them will die before the end of the summer. We find that those who are sick are sometimes happier than those who are healthy.

Jean-Christophe Rehle, poet and novelist, signed the project with his first television series. This first season is directed by Sarah Pellerin.

Filming is in progress.

Leading actor Antoine Oliver Pilan recently told us about the series: ” I really enjoyed this project, it’s a really great team. It’s a beautiful project, it’s more funny, so it’s new to me. The four main characters have cystic fibrosis and we follow them through their dreams, before they face the fact that people with this diagnosis have a very short life expectancy. There is a physical challenge to play this. ⁇