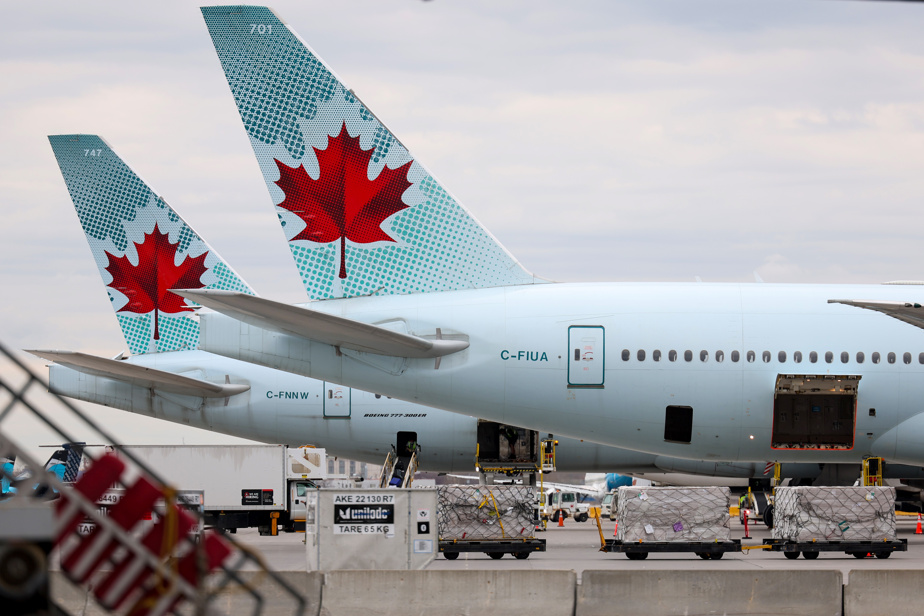 Air Canada rallied on the Toronto Stock Exchange after announcing massive flight cancellations this summer due to problems slowing the recovery of the country’s largest airline.

Earlier in the evening, Air Canada announced a schedule reduction of an average of 154 flights per day in July and August. Most of the affected flights are departing from or destined for hubs such as Toronto and Montreal.

Until now, Air Canada operated an average of 1,000 flights per day. Three routes will be suspended: Montreal-Pittsburgh, Baltimore-Kelowna and Toronto-Fort McMurray. The announced changes will not affect the company’s international flights.