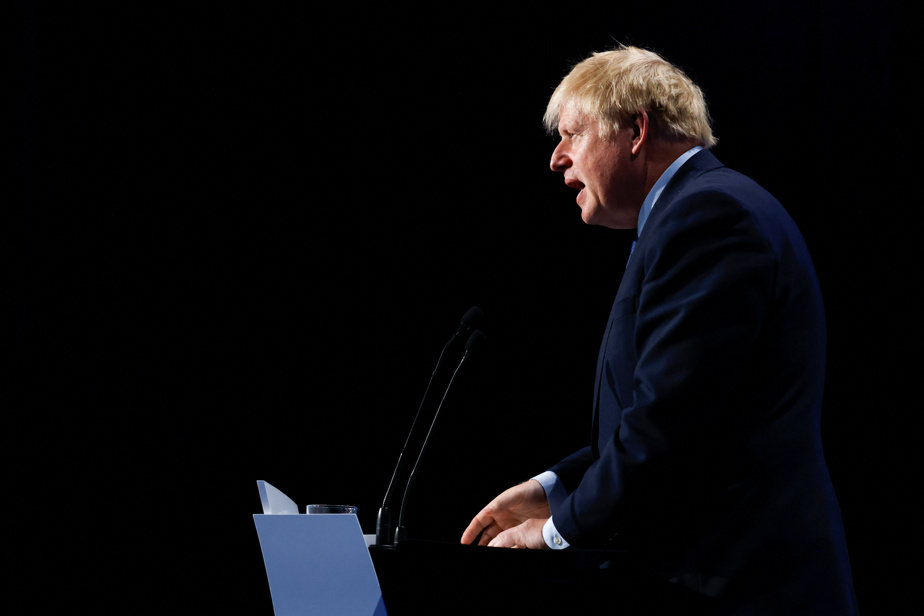 Russia “strongly” protested to Deborah Bronnert against “publicly rude comments by British officials towards Russia, its leader, its officials, as well as the Russian people,” she said in a communique.

“In a polite society, it is customary to apologize for these kinds of comments,” stressed Russian diplomacy, condemning “unacceptable insulting rhetoric.”

British Prime Minister Boris Johnson told German broadcaster ZDF on Tuesday evening that Vladimir Putin would not have launched an attack in Ukraine if he were a woman. At the end of the G7 summit in Germany he condemned the Russian military action as a “perfect example of male toxicity”.

For his part, British Defense Secretary Ben Wallace told LBC radio on Wednesday evening that “President Putin has a little man syndrome, a macho view of himself and the world.”

Mr Wallace was also angry at Russian diplomatic spokeswoman Maria Zakharova, who he accused of “threatening everyone with nuclear weapons” every week.

Summoning the British ambassador, the Russian Foreign Ministry also stressed that it was “unacceptable” for British officials to deliberately spread disinformation, including alleged threats from Russia to “use nuclear weapons”. Diplomacy.