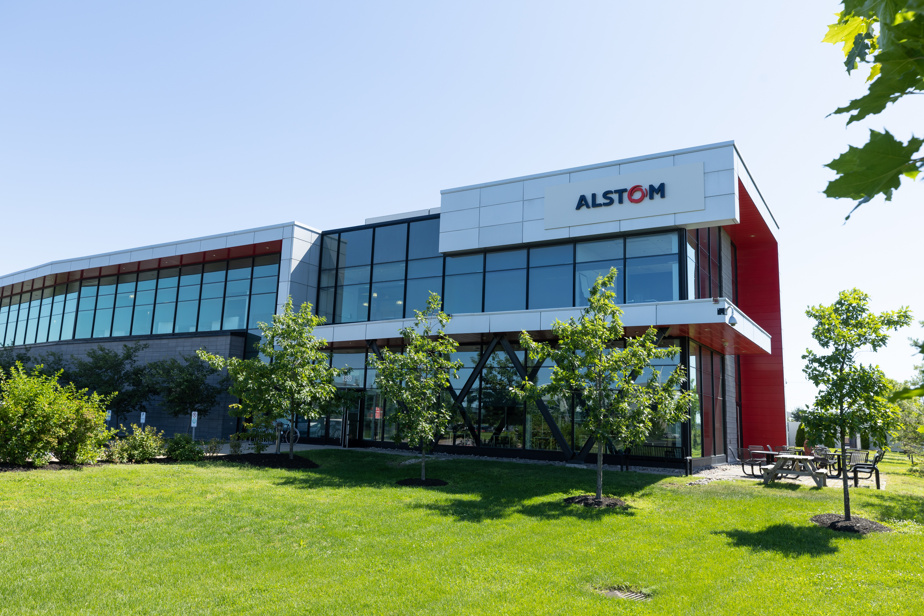 Along with efforts to restart the former Bombardier transportation plant in La Pocatière, Alstom is fulfilling one of its commitments announced two years ago with the French giant’s hoped-for establishment of an “innovation center” in the southern suburbs of Montreal. 80 engineers are to be hired by the end of the year.

Hybrid propulsion, battery and hydrogen… The multinational team has a mandate to develop platforms aimed at decarbonizing the North American rail sector. Operations are integrated into a prototyping center in Saint-Bruno-de-Montarville, near the company’s headquarters in America.

“We have a goal of reaching zero-emission trains and zero-emission locomotives by 2030,” said Michael Kerouelle, president of Alstom Americas. In 2030, we should have built platforms and developed the industrial side to build these new units. »

Monday’s kick-off of operations was highlighted as part of an event that included representatives of the rolling stock manufacturer and its largest shareholder, the Caisse de Dépot et Placement du Québec (CDPQ).

Officially the owner of Bombardier Transportation from January 2021, Alstom made a series of promises when the deal was announced a year ago. America’s headquarters moved from New York to the Montreal area, the La Pocatière plant in Bas-Saint-Laurent began recalling employees, and an innovation center was confirmed.

“Of the 15 people on the management team, there should be 12 here and three in New York, explained Mr. Kerouille, who has been in the office for a year and established in the metropolitan area. We have integrated engineering and have more than 250 open positions around Montreal. »

Alstom is thinking big in the decarbonisation niche. According to the company, only 1% of the North American rail network is electrified. More than 27,000 diesel locomotives run over 270,000 kilometers of network.