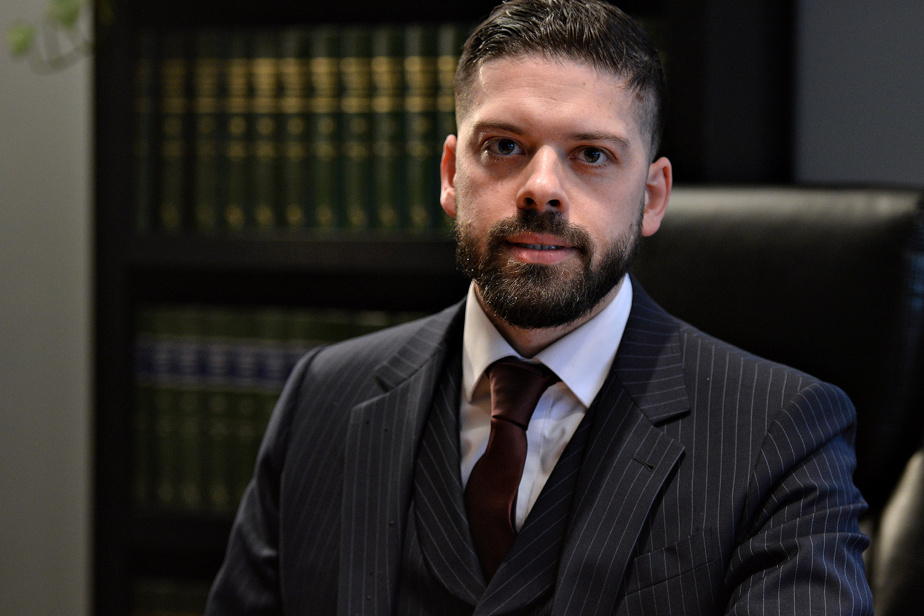 Lawyers have called for the suspension of the two articles, which they consider “constitutionally problematic”.

The Legault government’s Bill 101 update will face its first test in court in a month. The legal team wants an urgent suspension of its two articles, which would soon require any proceedings filed in court in English in Quebec to be accompanied by a French translation.

On June 21, these lawyers filed a request for a stay to temporarily suspend two articles of Law 96 that they consider problematic until the court rules on their constitutionality.

Acting independently, they “keep the rights of their clients in mind [et] The principle of access to justice at stake”, according to their lawyer, Me Felix-Antoine Doyen.

According to them, “There is no doubt that the French defense is crucial”, Articles 9 and 208.6 of Law 96 passed by the Legault government are “constitutionally problematic”, we can read in the proceedings filed in the Superior Court on June 21.

Although this is the second formal challenge filed in court, after the English-Montreal School Board (EMSB) on 1er Last June, the arguments of the group of lawyers will be heard first on August 5, as they sought an urgent suspension of the two articles, which were deemed problematic.

Because as of next September, they will oblige any legal person, i.e. individuals, but also companies and non-profit organizations, with a process filed before the court in English with a French translation certified by a certified translator.

Moreover, the cost of this translation has to be borne by the person initiating the process.

Without that condition in the law, if the state had agreed to pay for the translations, we might not be here today.

Forced to use French

According to him, the prohibitive costs associated with this condition mean that many SMEs or other organizations with little money cannot afford the services of certified translators so they turn to French to file certain procedures.

They are forced to switch to French in the face of sometimes very tight deadlines granted by the legal system to provide translations.

Indeed, according to M.e Félix-Antoine Doyon, Article 133 1867 Constitution Act “Ensuring that any person may use French or English in any pleading or procedural document before all courts in Quebec”.

“In practice, this has led to a legal system that operates largely in the language of the majority, while ensuring the right of Quebec’s linguistic minority to participate fully in the official language of their choice. From a linguistic point of view, the system has worked well since Confederation,” he recalled the policy introduced on June 21.

If the hearing on August 5 focuses on the need to suspend the two articles deemed problematic until the court can definitively decide on their constitutionality, Mr.e Doyan.

Contacted on Monday evening, Justice Minister Simon Jolin-Barrett’s office indicated he would have no comment “as the legal process is ongoing”.

The English-Montreal School Board was the first to announce and formalize the filing of a challenge to Bill 96 before the courts. She relied primarily on section 23 of the Canadian Charter of Rights and Freedoms, section 133 1867 Constitution Act And part V Constitution Act 1982.

Bill 96, passed by the National Assembly on May 24, updates the charter of the French language — commonly known as Bill 101 — containing more than 200 articles and amending twenty existing laws.