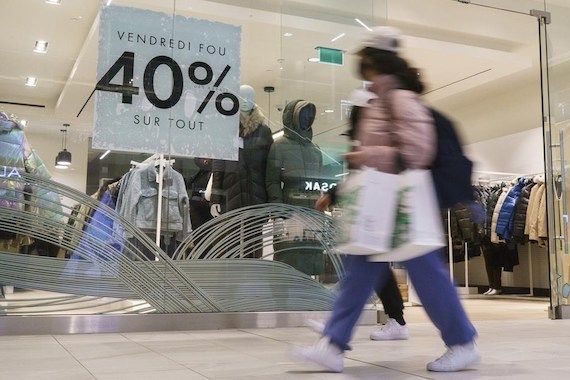 Canada is headed for a recession in 2023, but it will be short-lived and no more damaging than past recessions, says a new Royal Bank report.

Rising food and fuel prices, rising interest rates and persistent labor shortages will push the economy into a ‘moderate contraction’ next year, the bank’s economists say.

Royal Bank said it expects the unemployment rate to reach 6.6% next year, but does not expect it to take long to overcome those weaknesses from 2024.

Royal predicts that home prices will fall by 10% in the coming year, which will shave more than $800 billion from household net worth.

The bank said there will be a three-quarter percentage point increase in interest rates next week and sees the Bank of Canada raising its benchmark rate to 3.25% by the end of the year. The central bank raised its policy rate by half a percentage point to 1.50% in June in an attempt to control rising inflation.