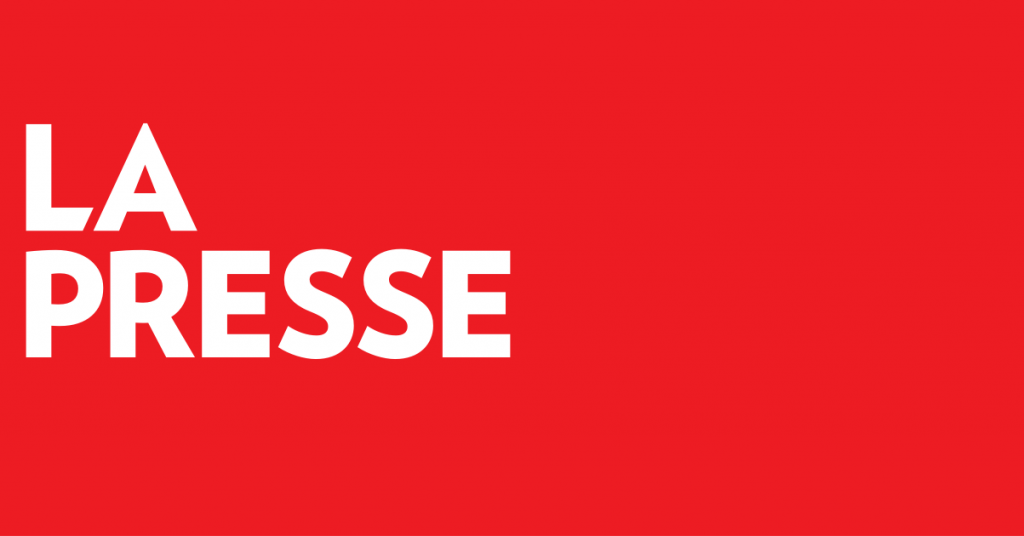 (Montreal) Jacques Saint-Amant, a lawyer known for decades of work protecting Quebec consumer rights, has been reported missing from his Montreal home by police who are asking the public to help find him.

62 years old Mr. Saint-Amant, who gave his last news on Thursday, left his residence in the Rosemont-la-Petit-Patry sector.

Investigators from the Service de Police de la Ville de Montréal (SPVM) said they had reason to fear for his health and safety, but had little information on his recent movements, other than to say that he had made a habit of visiting libraries.

Jacques Saint-Amant, a white-skinned man, is 1.85 meters tall and weighs about 86 kilograms. His hair is gray and long and has blue eyes.

Police are unable to describe the clothes he was wearing at the time of his disappearance.

Jacques Saint-Amand co-founded Option Consumers. He is known as a strategic consultant, an analyst for the Alliance of Consumers’ Associations in Quebec and a lecturer in consumer law.

In April 2019, the then Minister of Justice, Sonia Lebel, presented him with the Prize of the Office de la Protection du Consométeur in recognition of his outstanding research activities, the advancement of legal knowledge and his rare expertise, particularly in terms of Payment systems.

Anyone who believes they can help police locate Jacques Saint-Amant is asked to contact the 911 emergency telephone center.

READ  A Russian military helicopter has been shot down in Armenia, killing 2 people