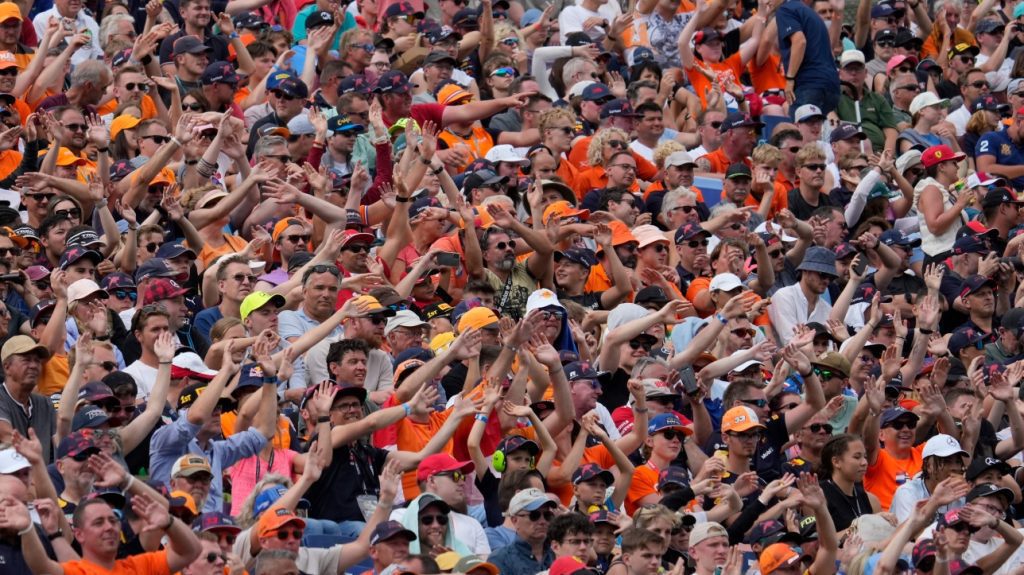 SPIELBERG, Austria – The Formula 1 promoter has begun looking into “unacceptable” behavior by fans at the Austrian Grand Prix around the Spielberg circuit this weekend.

Many messages on social networks report sexist, racist and homophobic insults, especially towards pilots and among fans, around the Red Bull Ring, property of the Austrian giant of energy drink.

In a statement released on Sunday morning, Formula One learned from Friday’s first practice that “some fans were subjected to completely unacceptable comments from other fans”.

“We have spoken to the (local) promoter and security services about it. We will speak to those who report these incidents and we take this very seriously. This type of behavior is unacceptable and will not be tolerated. “All fans should be treated with respect,” stressed Formula One.

Seven-time world champion Lewis Hamilton, who is very committed to the fight against racism, responded to this behavior, saying on Instagram on Sunday that he was “disgusted to know that some supporters are experiencing racist, homophobic and generally aggressive behavior at this circuit. Weekend.

“Please, if you see this happening, report it to circuit security and @f1. We cannot stand still and let this continue,” added the first black champion in F1 history.

Around 50,000 Dutch fans, many dressed in orange, turn up every year to support their hero, world champion Max Verstappen. Some screamed and whistled as the two Mercedes drivers, Britons Lewis Hamilton and George Russell, came out…

READ  Norwegians were fined for wearing shorts instead of a bikini 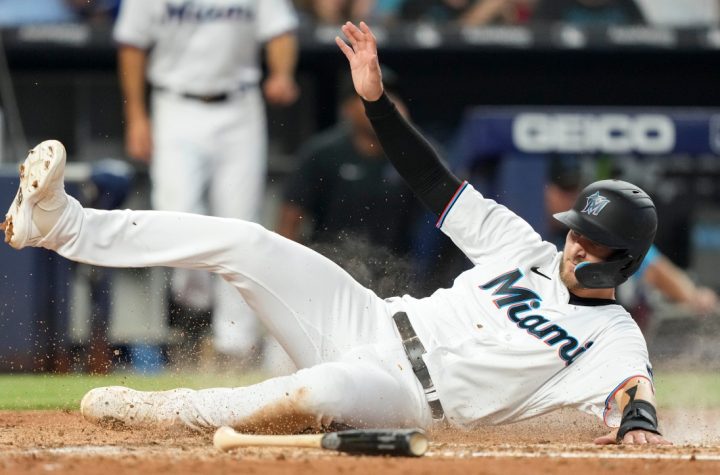 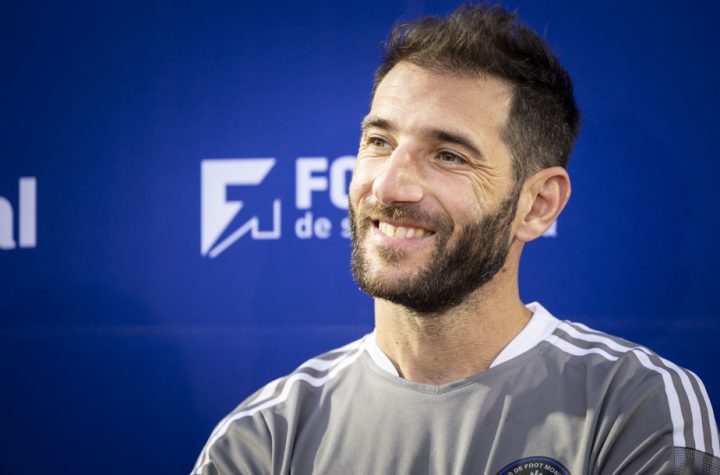