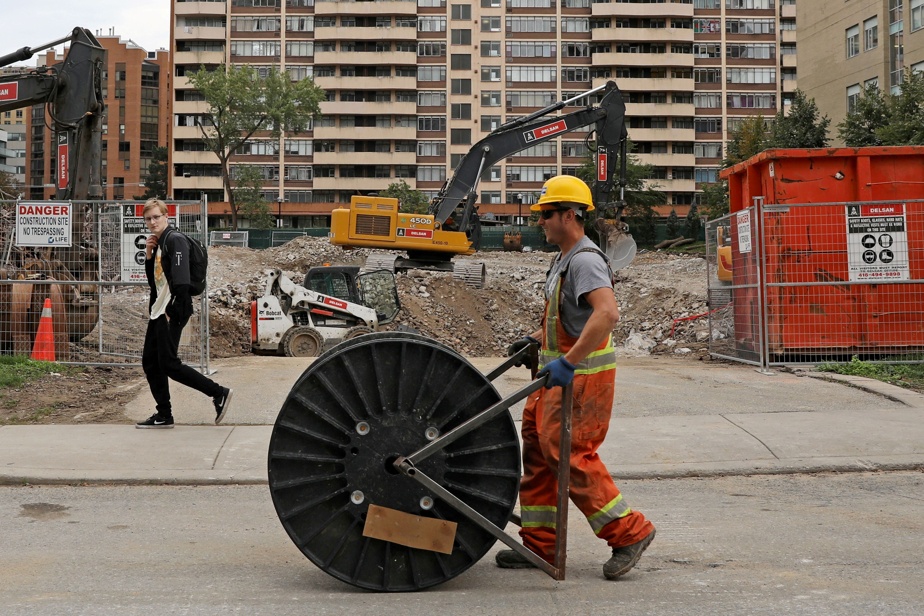 (OTTAWA) The Conference Board of Canada cut its forecast for economic growth this year and next as central banks around the world raise interest rates in an effort to curb rising global warming and inflation.

In its new two-year outlook, the think tank said it does not expect an economic contraction in Canada, but said risks are rising.

The Conference Board now expects Canadian economic growth to average 3.5% this year and 2.6% next year. This is a downward revision from its previous forecasts of growth of 4% in 2022 and 3.3% in 2023.

Rising commodity prices are a lifeline for producers in Canada, but other sectors will have to contend with higher interest rates and slowing growth in exports to the United States, he said.

The Bank of Canada is expected to make its next rate announcement on Wednesday as it seeks to bring the annual inflation rate, which reached 7.7% in May, back to its target of 2%.

Most economists expect the central bank to raise its key rate by 0.75 percent.