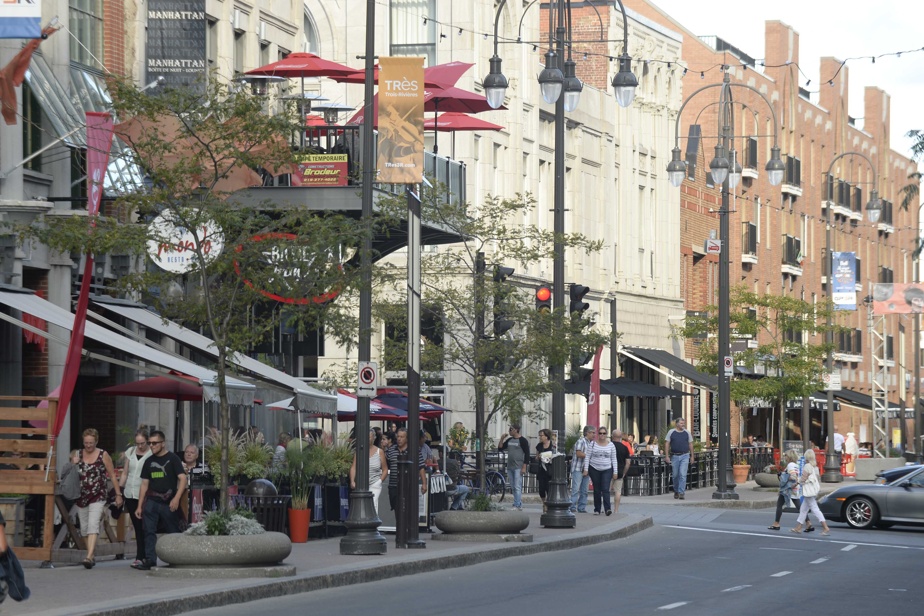 Quebec will still be the province with the highest number of people living alone in 2021 at 19%, according to Statistics Canada.

By contrast, Ontario and Alberta have the two lowest proportions of people living alone in 2021 – 12% and 13% respectively, according to the most recent national census results. In Nunavut, the lowest population living alone since 2001, the rate will be 8% in 2021.

“In general, downtown residents in large urban centers are more likely to live alone, driven by the high-density housing found in the heart of these urban centers,” the federal agency said. Thus, almost half of adults lived alone in downtown Trois-Rivières (48%) and Saguenay (45%). Roughly similar levels were observed in the downtown areas of Drummondville, Quebec and Sherbrooke.

Nationwide, 4.4 million Canadians will live alone in 2021, up from 1.7 million in 1981. These people will make up 15% of adults aged 15 and over living in private households in 2021, the highest proportion on record, according to Statistics Canada.

Statistics Canada shows that more middle-aged people are living alone in Canada: the proportion of people aged 35 to 44 living alone doubled from 1981 to 2021, rising from 5% to 10%.

In Canada, the number of households with multiple generations, two or more households living together, or unrelated people has increased by 45% over the past 20 years. These households will account for nearly one million or 7% of households in Canada in 2021.

READ  Language: The right to work in French in Montreal is recognized by the Federal Court of Appeal

Additionally, nearly 1 in 10 children ages 0 to 14 living in a census household had at least one of their grandparents living in it in 2021.

Economists and demographers attribute these trends to wages not keeping pace with the rising cost of living, as well as migration and higher house prices.

Data from Rentals.ca shows the average rent in Canada reached $1,885 per month in June, up 9.5% from the same month last year. To cope, many Canadians live with roommates or family members – often much longer than their parents.

And in some cultures it is very common for children to stay at home until they are married.

Living with roommates is common in inner cities of large urban centers, especially in cities with large post-secondary institutions.

Statistics Canada also indicates that just over 20% of children in a single-parent household will live with their father in 2021, compared to 14% in 1981.