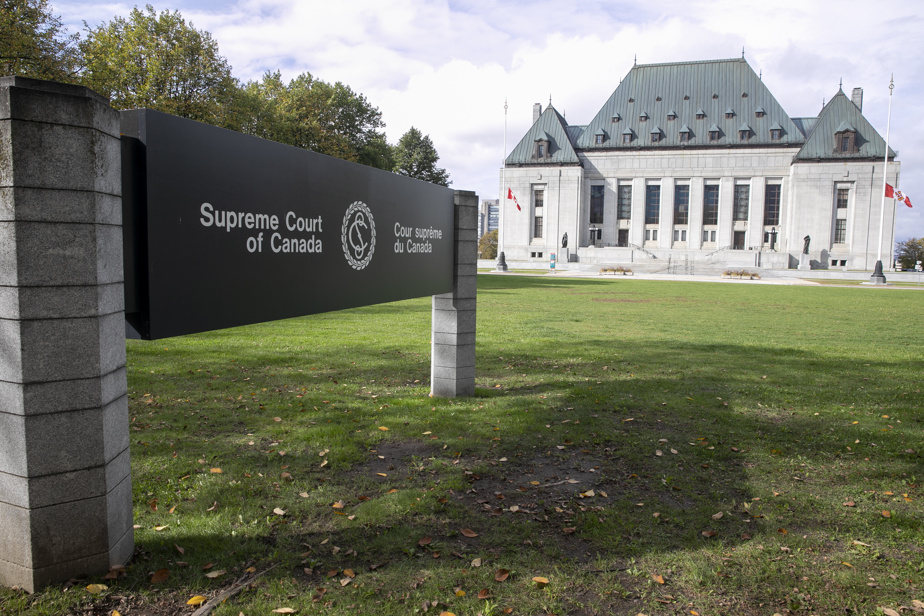 (OTTAWA) An international Muslim charity based in Ottawa is arguing in the Supreme Court of Canada that the federal government should not give permission before a trial to impose administrative fines.

Human Concern International is asking the country’s highest court to review the Federal Court of Appeal’s refusal to freeze a government-imposed stay preventing the charity from issuing tax receipts pending a challenge to the permit.

The Canada Revenue Agency (CRA) imposed the one-year suspension in July 2021 after an audit of its Charities Directorate flagged concerns about six programs.

The suspension has now expired, but HCI is still pursuing the case in court, which it says has significant implications for the entire voluntary sector.

In its request for a Supreme Court hearing, HCI said the rule of law in Canada would be significantly diminished if the court did not intervene.

The charity is concerned that federal agencies have the power to impose fines before a conviction.