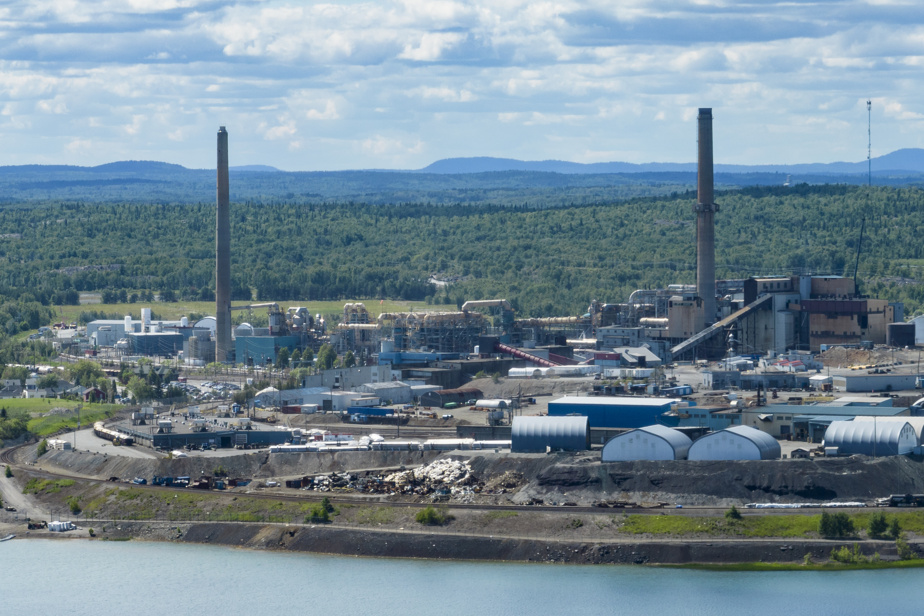 Although recent data from the federal government’s National Pollutant Release Inventory show the Horn smelter released 36 tons of arsenic into the air last year, more than any year since 2005, the company argues that “these emissions are overestimated due to pollution. The probe was used.”

According to the latest National Pollutant Release Inventory, smelter owner Glencore reported releasing 36 tons of arsenic into the air at Rouin-Noranda in 2021. In comparison, the company reported 14 tonnes in 2020.

Looking at the inventory, you have to go all the way back to 2004 to find the smelter’s chimneys released more arsenic than in 2021, or 52 tons.

According to Clementine Cornille, director general of the Abitibi-Temiscamingue Regional Environmental Council, last year it became clear that these efforts were fruitless.

“It’s absolutely alarming. We’re in a portrait very close to the early 2000s, which was the worst moment in terms of arsenic,” said M in Air.me Cornell.

Emissions due to probe contamination are overestimated

According to Glencore, the 2021 data is overestimated, “due to contamination of the used probe, which was discovered after additional cleaning of the probe and high metal levels in the rinse water”.

In an email to The Canadian Press, Glencore said five samples were taken, two with the contaminated probe and three with the new probe.

“Two of the five samples have abnormally high values ​​and falsely inflate the annual value. “These two samples are 5 to 6 times the average of the other samples,” Glencore defends.

The National Pollutant Release Inventory is public and includes pollutant releases, removals, and transfers for more than 320 pollutants at more than 7,000 facilities nationwide.

These facilities include factories that produce various commodities, mines, oil and gas operations, as well as power plants and wastewater treatment plants.

In 2021, the arsenic level in the air at the Environment Ministry’s sampling station opposite the smelter (MELCC) averaged 100 nanograms per cubic meter (ng/m3), 33 times higher than the regional norm.

In 2020, the average at the same station was 70 nanograms per cubic meter.

Samples measured by this station were 1.4 times higher in 2021 than in 2020, but data from the National Pollutant Release Inventory showed the company released 2.5 times more tons than in 2020 (36 compared to 14).

Before Glencore replied to The Canadian Press that 2021 emissions were overestimated due to contamination of the probe used, Clementine Cornell, director general of the Abitibi-Temiskamingue Regional Environment Council, speculated to explain the discrepancy.

“This means that releases, emissions are sent into the air and diluted in the surrounding air. So, can it go further than this station? Can it go further in the Ruin-Noranda territory? More south, east, west, north? »

Therefore, according to her, the interest “to have a more complete surveillance” and “to install stations more widely in the territory of Rouyn-Noranda”.

On Wednesday, during a visit to Rouen-Noranda, the environment minister, Benoît Charette, raised the possibility of adding sampling stations to measure toxic emissions in the air, a request made by several doctors and civic groups.