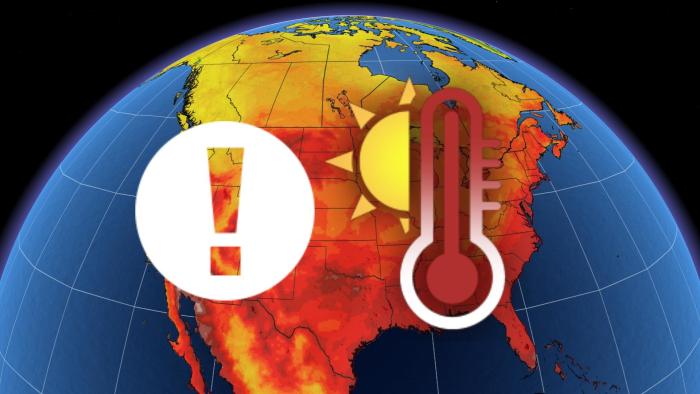 The Northern Hemisphere is currently experiencing deadly heat waves. In Europe, more specifically in England, the situation was unprecedented. Absolute heat records are threatened as officials declare a state of emergency. At some places, the mercury is above 40°C. 38.7°C is the mark to beat in this country.

Scientists have published a study on extreme heat. An increase in the frequency and intensity of heat waves worldwide indicates that this weather phenomenon is becoming more deadly. In fact, data were collected comparing deaths associated with different disasters in the United States. Heat kills more people than floods, tornadoes or hurricanes.

It should be noted that among the dangers associated with heat waves, vital organs such as the brain, kidneys and heart suffer. Heatstroke can occur when the body temperature exceeds 40°C. In severe cases of dehydration, a stroke can occur.

In collaboration with Nicholas Lessard, meteorologist.

READ  Iran: An American bomber's new flyby in the Gulf