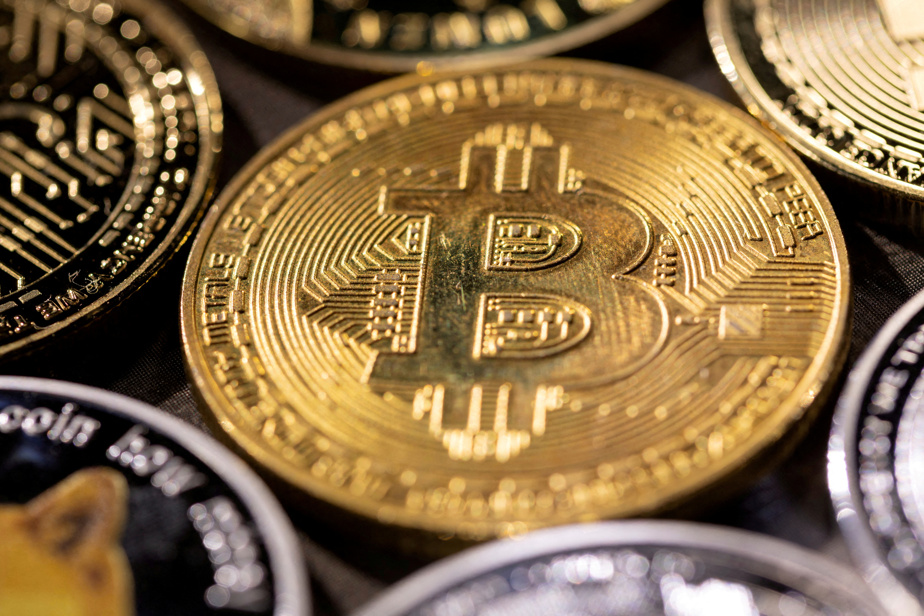 Caisse depot et placement du Québec (CDPQ) has broken silence about its investment in the Celsius network, admitting that the investment did not produce the “anticipated results.” However, it is impossible to know how the organization was able to determine that it was justified to inject approximately 200 million into the cryptobank.

“We understand that the investment raises many questions,” underlined Quebecers’ wool reserve in a statement Wednesday. We take the matter very seriously and will comment further when appropriate. »

The manager of public and parapublic pension and insurance plans has yet to say how the plunge in cryptocurrency prices prompted him to diligently pour millions — a potentially skyrocketing sum — into a company that collapsed.

Celsius Network, touted as a “world-class company” by CDPQ last October, is currently under US bankruptcy protection in the wake of the financial crisis. The process will take “some time” before its outcome is known, the company said.

“Each transaction, even if relatively small in size, is subject to thorough analysis in a rigorous process by our teams”, argues the Caisse, without specifying how a company is passed through a fine-tooth comb before investing.

CDPQ’s net assets stood at 420 billion as on December 31 last.

Under pressure, Celsius Network froze the withdrawals of its 1.7 million depositors on June 12. She appealed the bankruptcy law last week, which means depositors will lose big. When it filed for bankruptcy, it had a $1.9 billion hole in its finances, according to documents filed in New York courts.

Cryptobanks like the CDPQ partner pool deposits of cryptocurrencies like Bitcoin – and then offer loans plus interest of up to 10%. These platforms are not regulated and depositors’ assets are not protected.