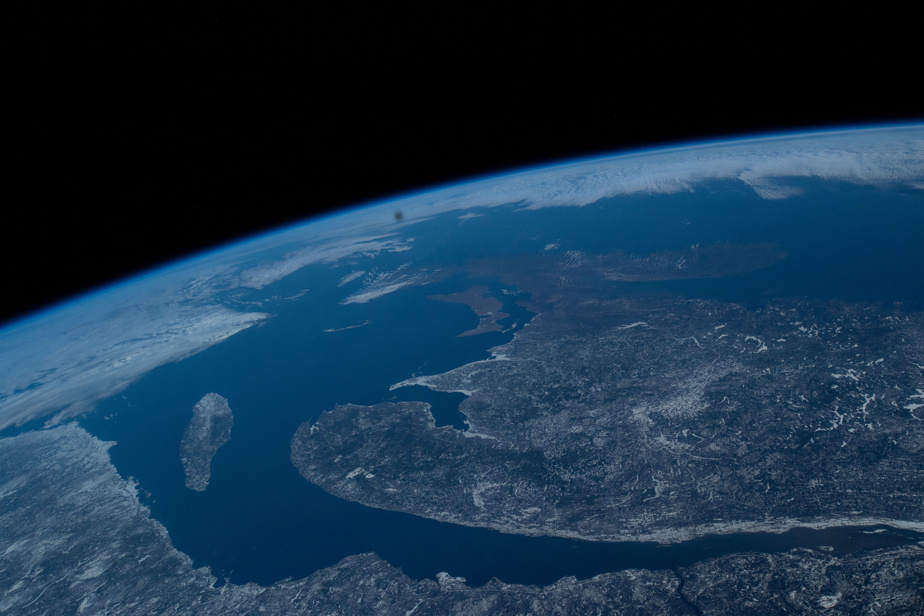 (OTTAWA) Canada will soon officially have its own military space force. But beware: Those who imagine soldiers on a mission on a celestial battlefield will quickly return to Earth: “It’s not as exciting as a science fiction series”, warns the future commander of this force, Brigadier General Michael Adamson.

Baptism of 3e The Canadian Space Division will be held Friday at the Department of National Defense headquarters in Ottawa. It was an internal restructuring rather than a novelty – the Space Directorate would become a division of the Royal Canadian Air Force, the third, hence the baptismal name.

“The work doesn’t really change from what we were doing last week and what we’re doing next week. But it’s noticeable that there’s been an evolution in the military and in space,” Brigadier General Adamson said in an interview.

In addition to inspiring a satirical series starring Steve Carell on Netflix, there is nothing close to the United States Space Force established by former President Donald Trump in 2019. With a budget of more than 17 billion for 2022, it mobilizes about 8,400 troops.

Other countries also have their own space department: the United Kingdom, France, Germany and even Australia.

There is a real awareness of the relevance of reliance on spatial units. You need to understand what is happening in orbit, because there are many players in this field.

” [Les Russes] launched an anti-satellite missile and destroyed one of their own satellites in orbit near the end of its operational life. It produced hundreds of pieces of debris, which particularly endangered the International Space Station. Thanks to military capabilities, we were able to follow every wreck,” he explained.

While the Canadian government has signaled it is considering emulating the United States in 2019, the New Democratic Party (NDP) has reservations. ” [Nous sommes] Fundamentally opposed to the militarization of space and [sommes] Convinced that it should only be used for peaceful purposes by all of humanity,” said elected official Randall Garrison, according to Radio-Canada.

To this, Brigadier General Adamson replied that it was “naïve to believe that military operations are not already supported by space data”. The space is “crowded, competitive and subject to competition [congested, contested, and competitive] And “we need to monitor what’s happening in this environment”.

However, he considers a nuance necessary.

3’s missione Thus the Division not only assists members of the Canadian Armed Forces in their operations, but various services such as telephony and geolocation are maintained and improved.

It will be put to good use in the modernization of the North American Aerospace Defense Command (NORAD), a vast project the government plans to spend $40 billion on over two decades.

Canada’s defense policy published in 2019 indicates this, with one of its goals being to acquire “space capabilities,” including “sensors that can detect and track space debris” and “space systems that extend and enhance strategic satellite communications.” […] throughout the Canadian Arctic region.

MP Kerry-Lynne Findlay said the Conservative Party sees the genesis of the divide as “Canada must take new and emerging threats seriously and improve our military’s space capabilities.”

“The creation of the Canadian Space Division is a sign that we believe the Liberal government is finally getting serious about developing closer ties with our allies,” she added in a statement sent by the Left.

In the Black camp, MP Christine Normandin did not see “something to necessarily write to her mother about”. On the one hand, because “it doesn’t look like it comes with new financing” and on the other hand, “it looks like a major internal restructuring rather than creating a whole new entity with new hires”.

The NDP did not respond to questions Press.

In the office of National Defense Minister Anita Anand, the budget for the 3 was not specified.e Canadian Space Division.