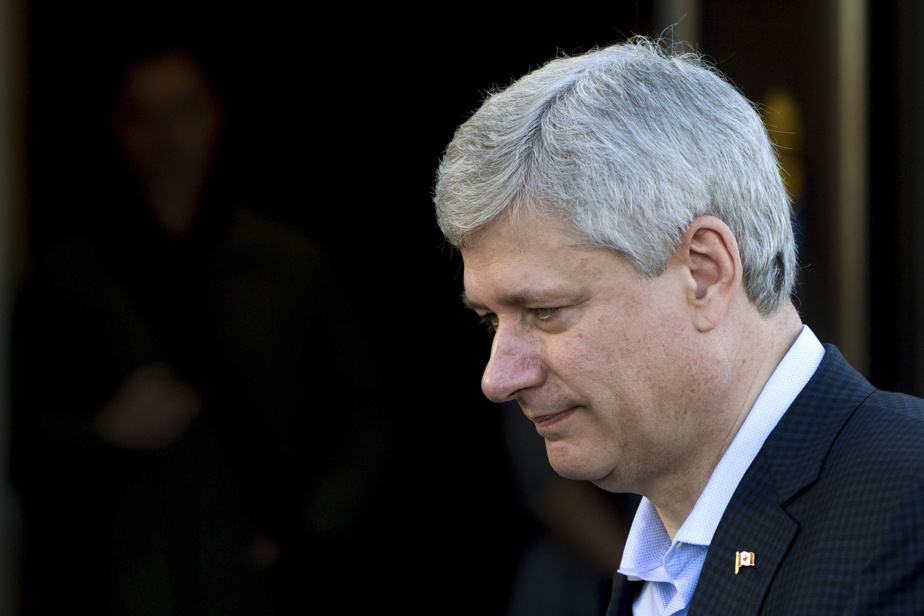 In a video posted on his Twitter account in the evening, former CCP leader Stephen Harper explained why he supported the candidacy of former cabinet minister Pierre Poilivre.

“In recent years, he has been one of the most vocal and effective critics of the Trudeau government,” said Stephen Harper.

“Pierre Poilivre talks about the problems, and especially the economic problems: slow growth, debt, inflation, the lack of jobs and housing, and the need to address institutions that are not fulfilling their duties to Canadian families,” he continues.

“That is why he has strong support from our caucus and our members, that is why he has been able to attract so many new members and a whole new generation to our party. We will win the next election like this. In my opinion, Pierre has demonstrated that he is in the best position to do so,” concluded the former Canadian prime minister.

If Stephen Harper has been prudent so far in this race, his support for Pierre Poilivre will not surprise federal politics insiders.

In fact, conservative sources close to him mentioned in February Press He still takes a dim view of another candidate for the Conservative leadership, former Quebec premier Jean Charest, leading the political party he has led for more than a decade.

Jean Charest also responded later in the evening declaring that “Mr. Harper and his supporters are always welcome at CCP.” “This leadership race is about the future and the choice activists have to make is clear: lose more constituencies or gain nationwide momentum to win a majority government,” he said.

For his part, Pierre Poilivre pointed out that Stephen Harper “led Canada through turbulent economic times, balanced the budget and made life more affordable for Canadian families.” He said that he is proud to have served in his cabinet and feels honored to have his support in this leadership race.

The new Conservative leader will be announced on September 10.