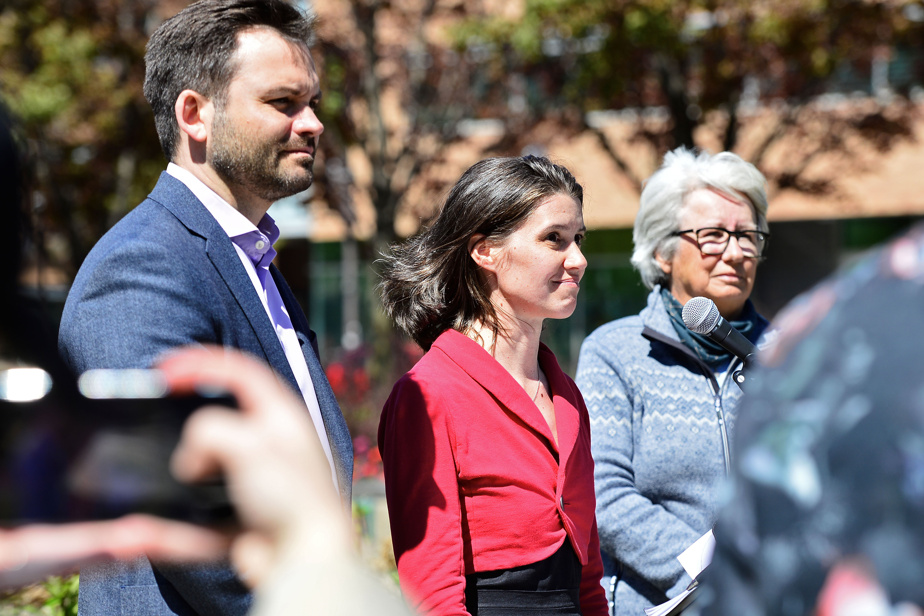 (Quebec) The Parti Québécois (PQ) and the Liberal Party of Quebec (PLQ) are still far behind in recruiting candidates, two months before the general election.

On Wednesday, the PQ had 48 candidates out of 125 and the PLQ had 62. These two parties are far behind Québec solidaire (QS) and Coalition avenir Québec (CAQ), which have so far presented 116 and 113 candidates, respectively.

Acknowledging the “obvious delay”, the PQ’s communications director, François Leroux, insisted the party was “highly confident” it would be able to present 125 candidates by the end of August.

It was at this point that Prime Minister Francois Legault began his election campaign, which was supposed to last between 33 and 39 days, as provided by law, to end on October 3.

“Our application approval process sometimes slows down the number of applications we can announce,” said Mr. Leroux said in an interview that he denied the PQ had trouble recruiting.

“No, we are really satisfied with the applications we can get honestly. At the moment it is no more difficult than usual,” he insists.

On the PLQ side, leader Dominique Anglade also wants reassurance.

“There are people who cannot declare themselves because they are employed, but I can assure you that we will have 125 candidates for the election,” she said at a press scrum in Quebec on Tuesday.

Mme Anglade was asked to comment on the latest Léger poll, which indicated that 22% of non-Francophones now seek refuge with Eric Duhaime’s Conservatives.

“I’m confident […] She responded that people recognize the ideas we put forward. We, among (our) candidates, […] There will be no one who opposes abortion,” she blasted.

The Conservative Party of Quebec (PCQ), for its part, says it has wind in its air: the party will present seven more candidates on Thursday for a total of 84 candidates.

But in the race for applications, no one has moved as fast as QS, which, with 116 confirmed candidates, says it has never had an easier time making the team.

“QS is fighting to solve the housing crisis, and finally to tackle climate change. […] Our social project is clear, people know it and it attracts applications,” said Gabriel Nadeau-Dubois.

The QS co-representative said he was still receiving messages from people interested in wearing party colors in the next election. “Unfortunately, there is almost no room left,” he says.

Number of Candidates Announced by the Party: