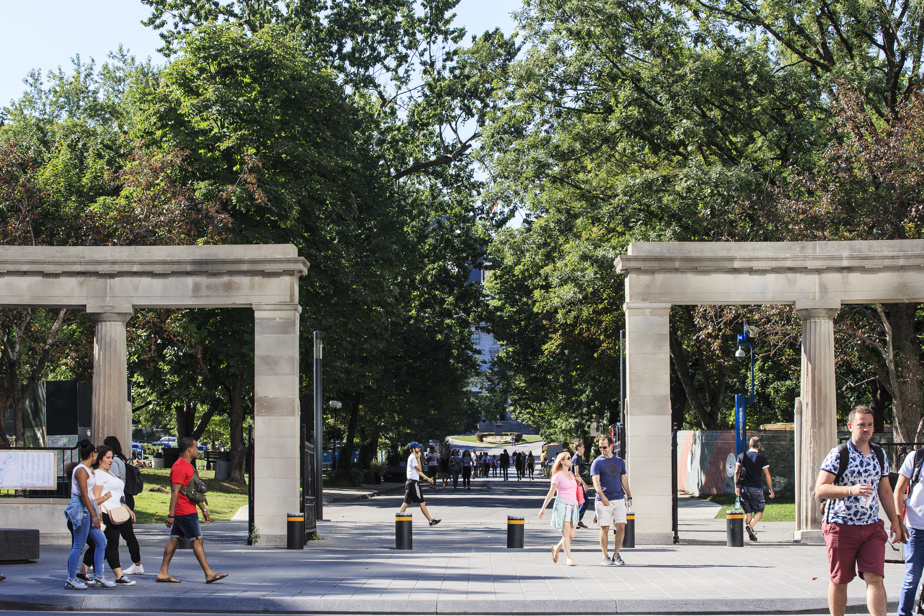 The Jewish organization B’nai Brith announced Wednesday that it has launched a lawsuit against McGill University and student unions that have promoted policies of solidarity with Palestine. It called for the boycott of “companies and organizations complicit in colonial apartheid against the Palestinians.”

“It is inexplicable that McGill allows one anti-Israel referendum after another and funds activities that violate its own policies. In doing so, it participates in creating an anti-Semitic climate,” the Jewish organization’s director general, Michael Mostyn, condemned in a press release.

The suit was originally filed by a third year college student. The latter quickly gained the support of B’nai Brith, which it says is justified by the fact that “all Jewish students on campus feel unsafe and unwelcome because of their student body’s persistent anti-Israel referendums.”

Last March, 71% of students voted for the Palestine Solidarity Policy, which called on the Students’ Society of McGill University (SSMU) to boycott “companies and institutions that are complicit in colonial apartheid against Palestinians.”

The move is part of the international Boycott, Divestment, Sanctions (BDS) campaign.

However, SSMU scrapped this policy after the university administration threatened to cut funding to the undergraduate student union. The initiative promotes “a culture of exclusion and lack of respect due to students’ identity, religious or political beliefs,” argued Fabrice Labeau, First Deputy Executive Vice-Principal for Studies and Life. McGill University student, via email obtained Press.

McGill University declined to comment on the situation Wednesday, citing the file. B’nai Brith’s lawsuit targets the management of McGill, but also the McGill student body and Collective Solidarity for Human Rights in Palestine (SPHR).

READ  At the end of the era, New York disconnected its last telephone kiosk

The latter, the source of the referendum, vehemently condemned the volte-face of the SSMU Board of Directors into a “council of dictators” in a parody declaration. In retaliation, the community also decided to deprive SPHR of resources for 105 days.

In mid-July, while he was at the Bell Center, the famous British singer Roger Waters added his two cents by offering his support to students campaigning for Palestinian rights at McGill University, saying the referendum result was “a crushing defeat for B’nai Brith and the Zionist movement in general in the world”.

The former Pink Floyd singer said McGill University’s administration had bowed to requests from organizations such as B’nai Brith and the Jewish-Israeli Relations Advisory Center, calling the pro-Palestinian initiative “anti-Semitic, polarizing and anti-democratic”.

Along with 200 academics and artists, as well as forty institutions, Mr. Waters signed a letter in May to condemn the “anti-democratic” threats of McGill University’s administration. “Your administration seeks to silence the debate on Palestinian annihilation and prevent McGill students from protesting Israeli abuses,” the signatories wrote at the time.

In its statement, B’nai Brith unreservedly condemned the “common anti-Israel venom” of the singer, known for his pro-Palestinian positions. “These types of referendums are not limited to McGill, this is a problem at universities across Canada, and we hope that other universities will pay attention to it,” said Sam Goldstein, the institute’s director of legal affairs.