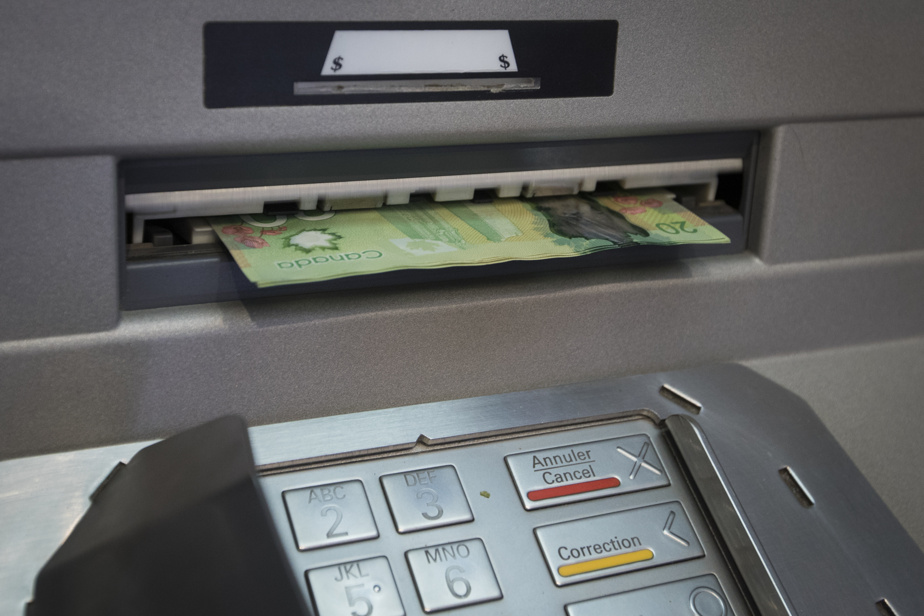 As inflation reaches 8%, all those saving in the bank are gradually losing their money. Blame it on interest rates on savings accounts, which hover around 1%, which won’t keep pace.

“They lose money. The value of their savings goes down,” says Claire Celerier, associate professor of finance at the University of Toronto.

Professor Celerier believes that one of the main reasons for this gap is the concentration of the banking sector in Canada.

“When competition between banks is weak, interest rates on savings accounts take longer to adjust. »

There is no incentive for banks to change their interest rate policy, she adds.

“When banks don’t raise interest rates on savings accounts, they make more profits. This is a very easy way to make profits. »

In the early 1980s, the advent of mutual funds provided an alternative to banks for the average saver.

A growing number of online banks and credit unions offer competitive rates. After the Bank of Canada announced a one-percentage-point hike in its key interest rate in July, Oaken Financial raised its interest rate from 1.65% to 2.25%. For its part, cooperative bank Duca has raised its rate from 3.1% to 3.25%, said Ratehub.ca director Natasha MacMillan.

Canadians don’t switch banks very often. According to a 2020 Accenture survey, less than 4% of customers switched their savings account to a competing bank in the previous year.

Some banks have started increasing their interest rates often through short-term promotions. The offer is often subject to restrictions and may not be available to everyone.

Banks are quick to take advantage of high interest rates for loans, but slow to act on those who want to save.

According to Mme According to Macmillan, if more savers decide to switch their accounts to alternative companies, the pressure will be on the shoulders of the major players.

“If more Canadians find it more convenient to shop around or transfer their account, the five or six major banks will start to feel the competitive pressure and raise their own rates. »

Banks are not looking for new customers because Canadians have made significant savings during the pandemic.

“Banks are not short of money and liquidity. Carl de Souza, senior vice president of rating agency DBRS Morningstar, said that the level of deposits remains high. Unless deposits suddenly decline or a competitor raises its own rates, there is little pressure to raise savings rates. »

Mr. De Souza said. However, consumers are still hesitant to make the choice.

“Some may not want to put money in co-operative banks despite higher interest rates as they represent more risk than big banks. »